Keara Haldeman celebrates sweet 16 with the world in mind 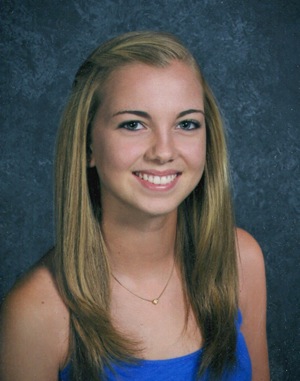 When 100 or so of her friends gather to help her celebrate her 16th birthday on Saturday night, Keara Haldeman is hoping not for presents but cash – even just a little. The money isn’t for her but rather the micro-lender Kiva.org, which she’s actively supported since she was 11.

“When I started donating part of my allowance, Kiva stood out because it helps people learn how to sustain themselves and in doing so, teaches values,” she told InMenlo during a phone conversation.

While she’s suggesting to friends that they bring $5 to $25 to the party, she’s just as eager to raise awareness about the Menlo Atherton High School Kiva Fund she set up last year. The start of the school year is a good time to do that and happened to be close to her birthday, which was August 1.

Headquartered in San Francisco, Kiva.org is the world’s first person-to-person micro-lending website, empowering individuals to lend to an entrepreneur across the globe. Founded in 2005, Kiva.org’s mission is to connect people, through lending, to alleviate poverty.