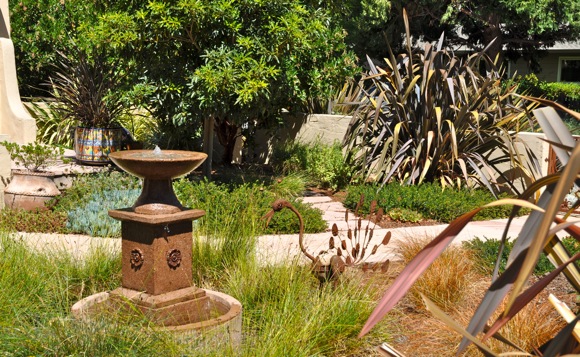 “We’re really excited about how this program is growing,” EQC member Kristin Kuntz-Duriseti told InMenlo.  “We’re getting more nominations every year and the quality of the submissions is outstanding! In response to various outreach activities, we added the category on education, which includes, but is not limited to, school-based initiatives. We hope this year to promote broader awareness of the awards.”

In 2009, awardees included Tyco Thermal Controls for an extensive building renovation project that reduced energy use by 1,843 kilowatt-hours a year and the Schena-Ricke residence for home renovations that achieved a Build It Green rating of 130 points.

Award nominations are due by Friday, September 17th. The nomination form can be downloaded from the Environmental Quality Commission website. Nominations must include when the effort took place, the results, the community impact, and the environmental significance. Nominations for developments can apply to any building constructed within the last two years.

The award categories are: Architectural, Cultural/Historical, Educational, Heritage Tree, Landscape or Native Habitat (pictured is past award winner in this category), and Resource Conservation. The nomination form includes detailed descriptions of each category and past awardees’ information. Contact Environmental Programs for questions or to have a nomination form sent to you – 330-6740.