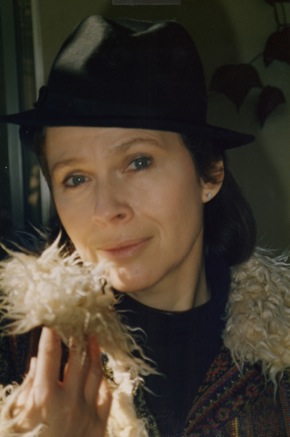 Menlo Park filmmaker Dorothy Fadiman will be in attendance at a screening of her film, Reclaiming Their Voice: The Native Anerican Vote in New Mexico & Beyond, Tuesday, Dec. 14, at 7:30 pm in the Fireside Room of the Unitarian Universalist Church located at 505 E. Charleston Rd. in Palo Alto.

The film chronicles Native Americans who are stepping forward and speaking out against injustice. Interviewees include voices from many diverse backgrounds: an Indian law/voting rights attorney, a precinct captain from the Taos Pueblo, the Chair of the All Indian Pueblo Council from Ohkay Owingeh, a seven-term Tribal Governor from the Pueblo of Laguna, a County Commissioner from the Navajo Nation, a community social justice organizer from Acoma, the founder of Native American Voters Alliance, plus many individual citizens.

Fadiman, an Oscar nominee and Emmy award winner, has been producing media with a focus on social justice and human rights since 1976. She moved to Menlo Park while pursuing graduate work in communication studies at Stanford. In addition to producing documentary films, she teaches, gives seminars, and trains interns in filmmaking.

The screening on Tuesday, which is sponsored by the UUC’s Action Council and the Peninsula Peace & Justice Center, is free and open to all. It’s being held in conjunction with the Bill of Rights Day Celebration.