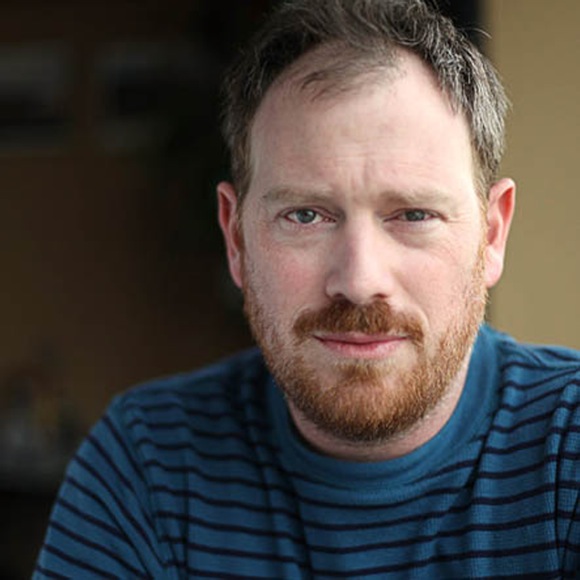 Dubbed “an intimate portrait of life, death, friendship and the movies,” the feature-length, documentary film Something’s Gonna Live will have its Peninsula premier at the Menlo-Atherton Performing Arts Center on Saturday, May 7, at 7 p.m. The film’s director, Daniel Raim (pictured), will be on hand to answer audience questions afterward. The screening is free and open to the public but reservations are required.  Call 650.330.2512 or e-mail rlroth@menlopark.org.

“It has been extremely gratifying playing the film for audiences and speaking with them afterward, said Raim.  “It’s a film about classic Hollywood and making great movies, but it is also about the virtue of spending your life doing something you believe in, as told through the eyes of some grand old masters of cinema. And it’s fantastic that to see audiences connect with these characters and leave the theater thinking about their own lives, and their own contributions to  the world, their family and children.” 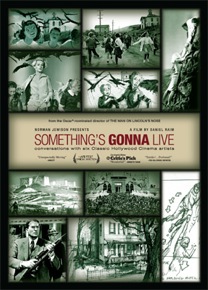 “My challenge was to tell the story of their legacy while at the same time avoiding a purely nostalgic look at the ‘good old days,'” Raim said. “Haskell Wexler summed it up best when he reflected, ‘It never was great, really. What was great was us trying to make it great!'”

Raim developed a passion for filmmaking that led him in 1997 to the American Film Institute in Los Angeles, where he studied under one of Alfred Hitchcock’s most esteemed collaborators, production designer Robert Boyle.  In 2001, he was nominated for an Academy Award for his documentary The Man on Lincoln’s Nose which celebrated  Boyle’s life and work.

Great article. The classic Hollywood movies are a favorite of mine and always had the best lighting (my personal poison) . What I wouldn’t give to be living in Menlo and come see this.