Madeline Dutton-Gillett: Renewed commitment to dance, thanks to role as a Frost 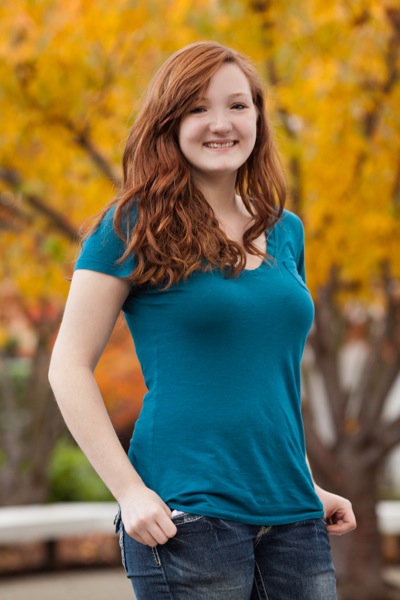 Madeline Dutton-Gillett’s interest in dance was initially circumstantial. “I started ballet in kindergarten at an after school program that I had to attend because my mom was in charge of the program,” she recalls. “The barre was the back of a desk!”

By first grade, the school principal was telling Madeline that they couldn’t teach her anything new and that she should look elsewhere. Rather than excitement, she worried at the time “that they were going to ship me off somewhere.”

The “somewhere” became the Studio Arts for the Dancer school in Knoxville, TN, where she studied through sixth grade. After a few breaks, she resumed training at the Angela Floyd School.

“I was placed in an intermediate ballet class, but I was behind,” she says. “Then I started making friends and loved my teacher. She had a lot of confidence in me and told me to keep dancing. I still keep a picture of her in my room.”

Just prior to her freshman year, Madeline’s family moved to Menlo Park. She took another leave from dance, returning last year to classes at the Menlo Park Academy of Dance. “They teach Royal Academy of Dance and that is a different method than what I’d been taught before,” she says. 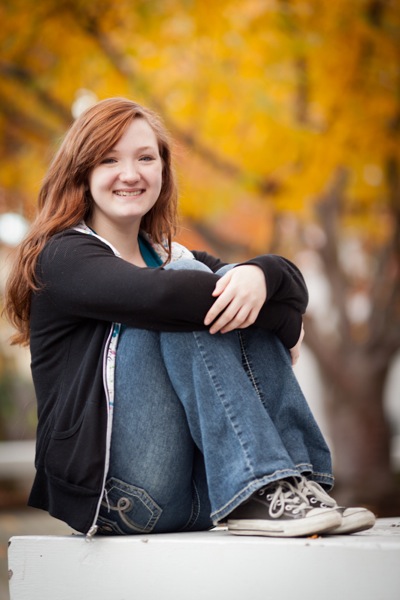 “Initially I was the worse person in my class, but thanks to my teachers’ encouragement and taking lots of classes, I got better.”

Those strides have resulted in Madeline being selected to play a Frost in the annual production of ‘Twas the Night Before Christmas.”

“I got the call when I was in English class,” says the junior at Menlo-Atherton who also appears in ‘Twas as a Top.  “The role is a pointe duet with another teenager, and it’s a kind of big role. This is only my first year doing the show and the second in the studio, so it’s tremendously reaffirming. I’ve been dancing for so long, and this is the first time I’ve auditioned for anything. It’s really exciting.”

Madeline is now further resolved to pursue dancing. She continues taking classes and loves her advanced class with Michael Lowe. “He just sings the step!” she says. She’s also going to apply to a summer intensive with a dance company.

“Getting this part and appearing in the production has made me think I can actually do this professionally, which I think is what I always wanted to do,” she says.

‘Twas the Night Before Christmas, presented by Dancers Repertory Theatre and the Menlo Park Academy of Dance, will have six performances, at 1:00 pm and 4:00 pm on Sunday, Dec. 4; Saturday, Dec. 10; and Sunday, Dec. 11th, all taking place at the Woodside Performing Arts Center. Tickets are available online.