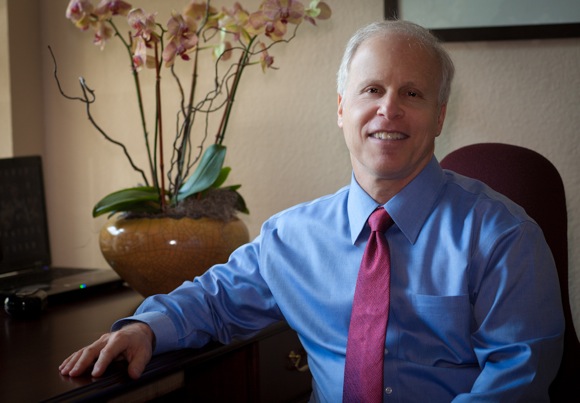 Jeff Lazarus‘ office in downtown Menlo Park is like any other doctor’s office, but what he teaches his patients, most of them children and adolescents, is unlike most approaches that deal with conditions that often threaten a young person’s growth and development.

“While I focus on pediatric conditions, I do have adult patients as well,” said Jeff.  “No matter what their age is, I show each patient how to manage their conditions through medical hypnosis, often called self-hypnosis.”

“After an initial consultation, if I think medical hypnosis can help them — and they are open to it — we begin to work on a treatment for their condition. Often after just two or three visits, dramatic improvement can be seen. It’s very empowering, and the results most often last a lifetime.” 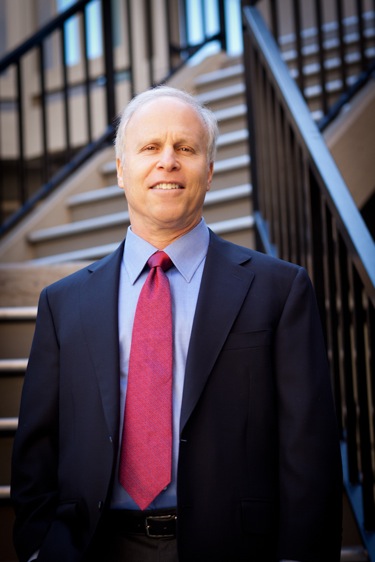 Jeff leads each patient through a series of guided imagery/visualization exercises that leave him or her feeling safe, relaxed, and alert. “What I practice is not the stereotypical hypnosis portrayed in movies and Las Vegas stages,” he said. “Rather than merely taking a temporary pill, the patients learn a permanent skill.”

Jeff completed his pediatric residency at Stanford University Medical Center. He then practiced general pediatrics in Cleveland for nearly 30 years, where he was an Associate Clinical Professor at Rainbow Babies and Children’s Hospital.  While there, he obtained special training in medical hypnosis to address issues not effectively treated by traditional medicine.

Because he is one of only eight pediatricians in the U.S. to be certified as an approved consultant by the American Society of Clinical Hypnosis, his practice extends from coast to coast.

“I returned to Menlo Park three years ago because I felt medical hypnosis would be better accepted here than in the Midwest,” he said.  “And, the weather here is a lot nicer, too.”

“I currently maintain an active speaking schedule, educating physicians, psychologists, nurses, social workers, and parent groups about the benefits of medical hypnosis. It’s a real pleasure to give hope and inspiration to parents and others who must deal with problems that often seem insurmountable but can be helped.”

Congratulations, wonderful story so excited to see medical professionals employing these important healing opportunities to their clients.
I’m a medical hypnotist in Gainesville,Florida.

Interesting! I think kids would be a lot better off if there were more hypnotherapists who could work with them. If it can help adults quit smoking and lose weight, why can’t it help kids with behavior problems? It’s certainly better than stuffing them full of ritalin!

Congratulations, wonderful story so excited to see medical professionals taking advantage of these important opportunities for healing their clients. I’m a Hypnotherapies in Adelaide, Australia