Spotted: The Menlo Park house that sold for a record-breaking $7.6 million 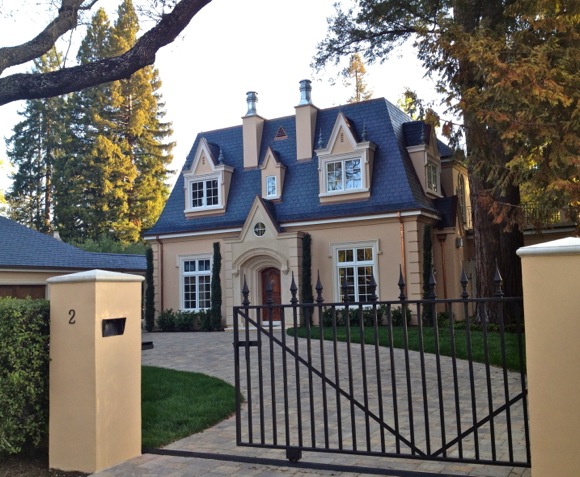 As reported by Barbara Wood in the Almanac earlier this week, a newly-constructed house in Menlo Park sold in March for $7.6 million, a record high for for a single-family home in the the city. That seems a hefty price even for what’s described as a 6,270-square-foot, six bedroom/six and a half bath home on a 20,000 square foot lot, so we decided to drive over to Robert S. Drive and take a look. Whatever the verdict, there must be a demand; the home was only on the market for three days before selling.

Barbara Slaton and Alain Pinel Realtors represented the Buyers on this Transaction, along with our colleague, Steve Niethammer from Zane MacGregor in Palo Alto.

Robert S Drive is the most beautiful street in Menlo Park!!!