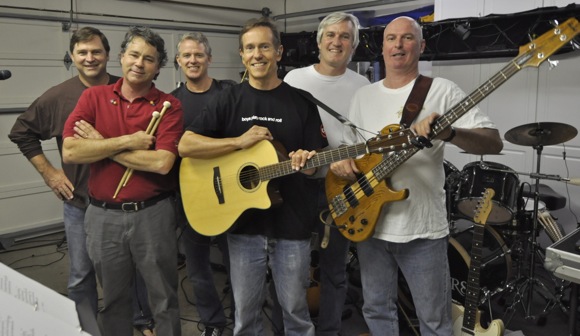 After coming off one of its best seasons in years, the M-A Football program continues to gain momentum with the addition of a Freshman only team this Fall. “We are excited about offering our incoming freshman the opportunity to play high school football against players of similar size and background,” said Head Football Coach Sione Taufoou. “We expect many will have never played before, so we have specially designed a Freshman program.”

A new Freshman team also brings new expenses to a football program that already struggles with district funding cutbacks. This, along with a CCS rule that required the varsity team to purchase new uniforms that cost over $20,000, motivated the Menlo-Atherton Football Association to organize a fundraiser. The M-A Football Bear Bash will take place on Saturday, April 28 at 7:00 pm at the Arrillaga Family Gymnasium. 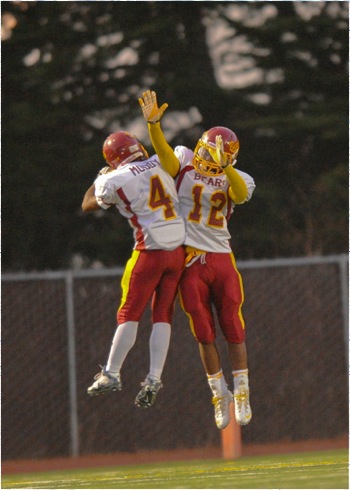 “We hope our entire community will come out and support the M-A Football team,” said Susan Mohr, a football board member and one of the event organizers. She added, “Everyone can dance to live music by The Members and enjoy great food by Renee Moore, of our famous M-A Snack Shack!”

Coach Sione Taufoou, who coached his 2011 Bears to the CCS Championship game and was named 2011 CCS Coach of the Year, will be at the event along with other M-A coaches to welcome Bear fans. Taufoou who is heading into his 3rd year as M-A’s head coach, is enthusiastic about the 2012 season, which will include playing on a new state of the art turf field which will be installed this summer.

“We focus on building character and making sure our players are good citizens at home, school, and within our community,” said Taufoou. “We are expecting another exciting season of M-A Football this year!”

You can purchase tickets to the fundraising dance and get more information about the M-A Football Freshman team online.

Photo of The Members by Linda Hubbard; photo of M-A football by Bob Dahlberg