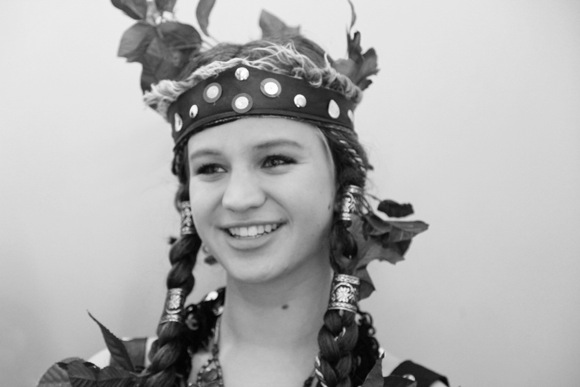 Editor’s note: Evidently it’s the day for local student musical theatre. Soon after we posted the story on Grab Bag Theatre below, we received word about these high school musical nominations.

MA’s four nominations for the musical Once Upon a Mattress include Hannah Berggren for Best Leading Actress (pictured top) and Zachary W. Abt for Best Supporting Actor. The school also picked up nominations for Shayda Abadi for Best Graphic Design and Kent Kurrus for Student Orchestra. 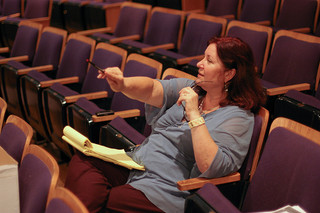 Winners of the 2012 Stage Top Honor Awards will be announced on Monday, June 4 at 7:00 pm at the California Theatre in downtown San Jose. More information and tickets are available online. Winners of the the Best Actress and Best Actor categories will be sent to the National Musical Theatre Awards in New York City.