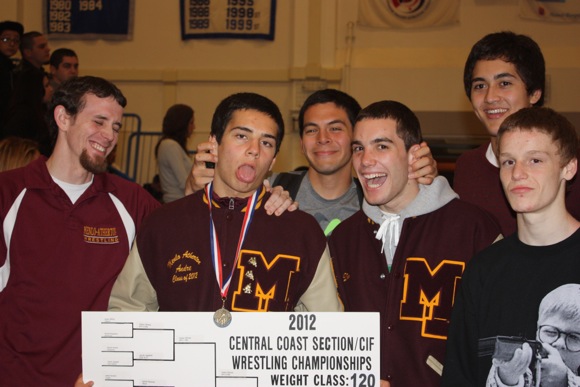 Andre Delagnes will wrestle in the Big Apple

After deliberating between Virginia Tech, Rochester Institute of Technology, and New York University, wrestler Andre Delagnes picked NYU. He wants to go into business, and because the Manhattan-based school has the best program of the three, the decision was relatively simple.

He acknowledges that he will experience a “completely different way of life” living in the largest city in the country, but looks forward to it all the same. Delagnes isn’t too worried about competing for NYU because the competition he has met in California has prepared him well. Furthermore, NYU is a Division Three school, so “it’s not as tough as it could be.” 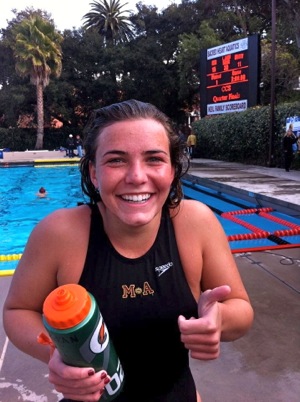 Emily Gran heads to the Southland to play water polo

Emily Gran is playing water polo at Claremont McKenna College near Los Angeles. She chose the school because of its academics, but also loves that it’s a beautiful campus, only a short drive to the beach, near the heart of Los Angeles, and close to the airport.

She found the recruiting process very stressful, especially during the summer before senior year when coaches would come watch her games. Brown also recruited Gran, yet she ultimately decided to apply Early Decision to Claremont. Although she is slightly worried about the level of competition, the fact that Claremont is Division Three means that it won’t be quite as intense as Division One programs. “I did just buy a mouth guard for next year, though!” she says.

Jason Heinen will row next year for UC San Diego, chosing the school “because of the perfect distance from home, the diversity on campus and the beaches.”

For Heinen, the recruiting process was extremely difficult because “I had to put my] name out there by myself” and felt lost during the whole process. He  was also recruited by UC Berkeley, Northeastern University, Drexel University, and Marist College. Heinen says that “although college athletics are intense, the great focus and structure within school will help me stay focused and motivated.” 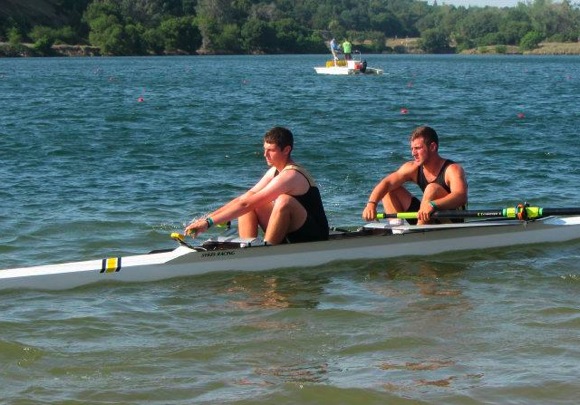