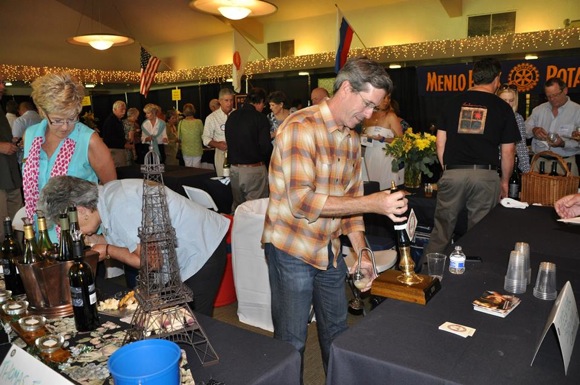 The second annual Taste of Menlo Park will be held on Wednesday, June 11, from 5:30 to 8:30 pm at the Menlo College Dining Hall. All of the proceeds will benefit the Rotary Club of Menlo Park’s Foundation Scholarship fund, which distributed over $80,000 in local scholarships this past year. Tickets ($55 person) can be purchased online.

Photo of Menlo Park resident Malcolm McGinness, one of the owners of Freewheel Brewing Company, at 2013 Taste of Menlo