The Members raise nearly $2,500 at benefit concert at Freewheel Brewing 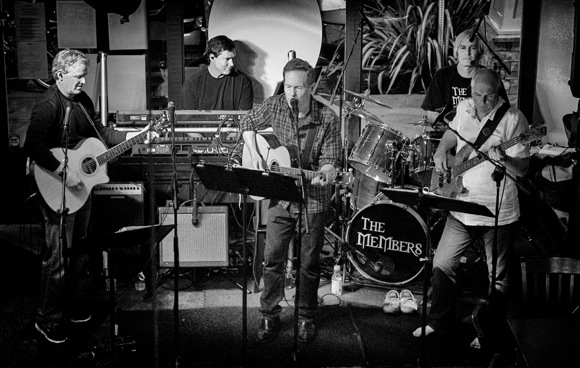 The Members played at Freewheel Brewing a couple of weekends back to raise money for the Boys and Girls Club. Band member Richard Johnson provided an update on the evening’s take: “Apparently 110 tickets were collected so we rounded up the band donation to $2,328, that being $388 per band members – all lucky numbers!”