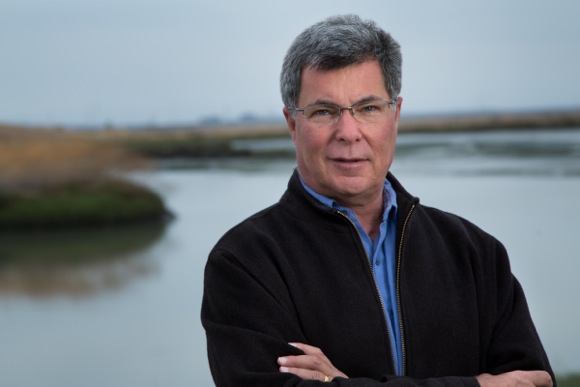 The film follows individuals with Parkinson’s disease as they prepare to stage a first-ever dance performance, under the tutelage of two long-time dancers at the Mark Morris Dance Group. It’s a story about determination, adversity, the transformative power of art, the strength of the human spirit, and a remarkable community of dancers who came together to rediscover the meaning of grace.

“Dave and I initially met through our work for PBS, when he was a reporter and host of a popular weekly show in Madison, Wisconsin, and I was running the news and current affairs department at KQED in San Francisco,” recalls Michael.

“We grew friendly over the years but it took awhile before we discovered our Menlo Park connection. Our friendship really blossomed when he moved back home to help take care of his amazing mom, who’s now 103. Among other things, we bonded over our mutual love of virtually all sports.

“After Dave was diagnosed with Parkinson’s, he decided he wanted to make a film about it, and he approached my wife Kiki and me to see if we would be interested in co-producing it with him through our company, Kikim Media, because we’ve had a lot of experience doing national PBS productions.” 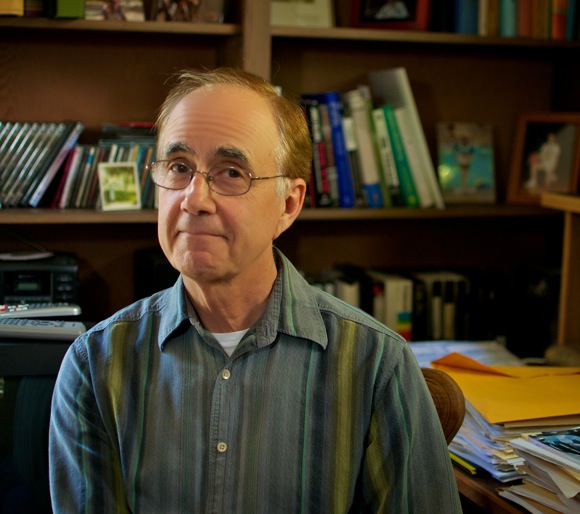 Dave picks up the chronology of their collaboration:

“When we were working on [the documentary film] My Father, My Brother and Me, we filmed a short scene at a Dance for Parkinson’s class in Oakland. I knew then that it was something I wanted to return to at a later point. I later produced and reported a piece about this unique dance project for the PBS NewsHour and then started the process of raising funds for a longer film.

“It was a very small budget project, but it became for me the most satisfying and meaningful project of my film career. To bring a project like this to completion requires, among other things, great collaborators, including a gifted editor in Gail Huddleson, who worked on many other Kikim Media productions including our Frontline film.

“Michael and Kiki provided really valuable assistance and collaboration as well, including edit time and overall administrative support. When you’re functioning as the director, producer and writer of a film it’s great to have people you can count on to stand with you. And as executive producers, that’s exactly what Michael and Kiki did. I feel very lucky to have had this collaborative relationship over the past two decades and hope it will continue into the future!”