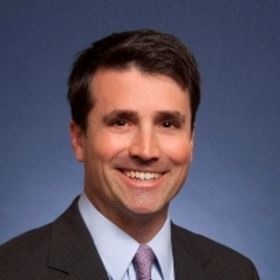 Justin Murphy (right) has more than 18 years of public service with the City of Menlo Park. He has served in several key Planning positions within the City and is currently the assistant community development director for Menlo Park.

As public works director, Murphy will oversee multiple functions within the City including engineering, maintenance and transportation. He will also be responsible for the capital improvement projects and the five-year CIP plan. He will be integral in coordinating infrastructure and development projects with the planning and building divisions to insure a thorough and streamlined process.

Murphy holds a master’s degree in public administration from the Harvard Kennedy School of Government and a Bachelor of Arts degree in urban studies from Stanford University. He is a certified planner through the American Institute of Certified Planners. He is a longtime Menlo Park resident and enjoys coaching his children in AYSO soccer. “I am excited to transition to this new role and look forward to bringing my experience with and dedication for the City to the public works department,” said Murphy. 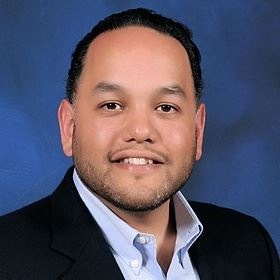 Nick Pegueros has more than 15 years of public service experience in finance and human resources. He has served in the finance department at the City of San Bruno, as administrative services director for the Town of Los Altos Hills, and most recently as the town manager for the Town of Portola Valley. Pegueros has been serving as the interim administrative services director for Menlo Park since August 2015.

As administrative services director, Pegueros will oversee three core functions: finance, human resources and information technology. The position is part of the recent reconfiguration upon the retirement of Starla Jerome-Robinson, the City’s former assistant city manager. Pegueros will be responsible for the budget, overseeing its preparation and implementation. Pegueros will also help to further the City’s information technology components and important upgrades to core system such as the financial system and permit processing.

Pegueros holds an executive master’s degree in public administration from the University of Washington and a Bachelor of Arts degree in political science from Columbia University. He is a lifelong resident of San Mateo County and enjoys walks at the Dish in his free time. “I am extremely excited to join Menlo Park’s team of highly skilled and professional public servants. I look forward to establishing the new administrative services department and ensuring that city staff receives the finance, human resources and information technology support they need to provide excellent service to the Menlo Park community.”

The appointment of these positions by McIntyre fills key roles in the City left vacant by various departures within the organization this summer. The City still needs to fill several other important positions including the human resources manager and finance manager.

Murphy and Pegueros will start full time in their respective positions Jan. 4, 2016. “I’m excited to fill these key positions. Justin’s experience with the City and community development will enhance coordination and Nick’s previous experience with finance and human resources make him a great fit for the City,” said McIntyre.