The arts and culture of Brazil were celebrated at Encinal Elementary School in Atherton at its annual Cultural Arts Day last week.

Begun almost a decade ago, the annual festival has explored the history and culture of several different countries. This year, the entire student body learned about Brazil in anticipation of the upcoming Summer Olympics. 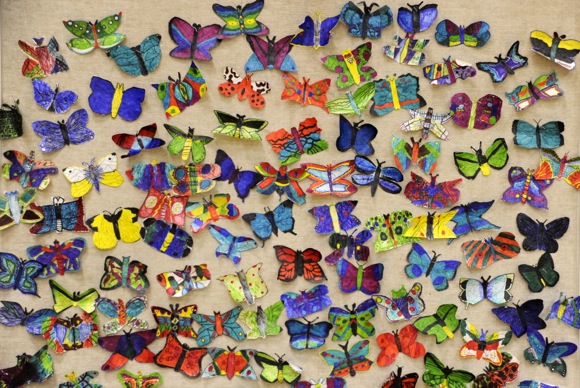 In preparation for the day, Encinal students created their own butterflies inspired by the Brazilian rainforest which were used as decorations throughout the school grounds.

Next, the students had a chance to visit an onsite museum where they could view artifacts from Brazil, and use tablets to take virtual tours of various famous Brazilian cities and sites. 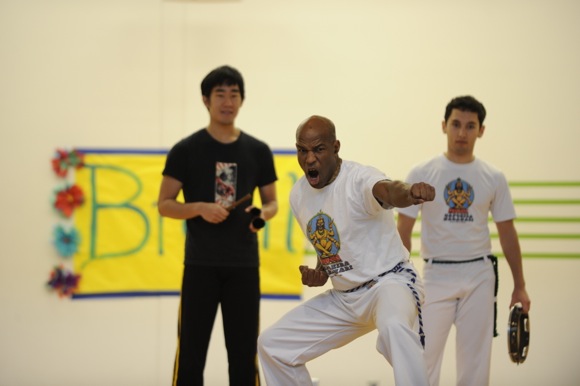 “Cultural Arts Day is a highlight at Encinal School,” said Encinal principal Sharon Burns. “By studying the culture of a particular country or region each year, our students develop a greater understanding of global awareness. This starts by being aware, curious and interested in learning about the world and how it works.”

Other highlights of the day included a Samba dance performance by dancers from Samba Conmigo, a Capoeira performance by members of Brazivedas, and a lecture on the Amazon rainforest and the indigenous people living there for the fourth and fifth grade students by Dr. José Manuel Vieira Fragoso, a visiting Scholar and Senior Scientist in the Biology Department at Stanford University who spent many years exploring the amazon rainforest. 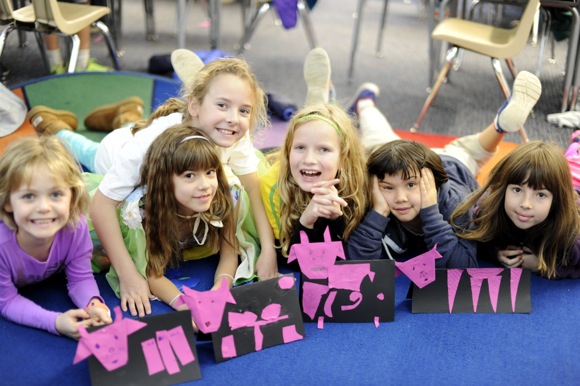 This year Encinal’s Cultural Arts Day was organized by committee members Ami Bhow, Susie Danzig, Indu Sharma and Patricia Zahedani. The annual event is funded by Encinal PTO and run by parent-volunteers who work hard to make it a success.