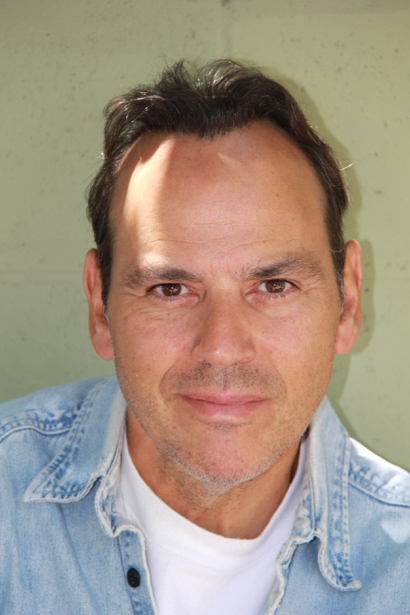 The Menlo Park Library invites audiences to experience To Hell and Back: The Story of Audie Murphy on November 5, as actor Duffy Hudson brings the war hero-turned Hollywood star back to life.

In his one-man show, stage & film actor Duffy Hudson will share stories from the country’s most-decorated soldier of WWII, who went on to a 21-year movie career. The character piece will be followed by a post-performance question-and-answer session. It will take place at 1:00 pm in the Menlo Park City Council Chambers (701 Laurel St.).

Duffy Hudson is an actor, director, writer, teacher and filmmaker who attended the Circle in the Square Theatre School in New York before moving on to perform in several Broadway productions and found a number of theatrical companies. Now based in Los Angeles, he has his own film company, and is much-lauded for his one-man touring productions.