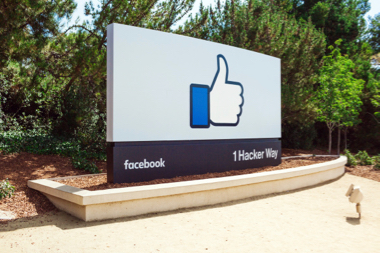 Building upon a community partnership announced last December called “Envision Transform Build” along with the cities of Menlo Park and East Palo Alto to create regional solutions to the affordable housing crisis, today Facebook announced that the Local Initiatives Support Corporation (LISC) will manage the Catalyst Housing fund in collaboration with Housing Trust Silicon Valley and possibly other local organizations in the future.

“This is a critical next step toward deploying the funds and building new housing,” said Elliot Schrage, Facebook’s VP Corporate Communications & Public Policy via a press release. “LISC plans to leverage Facebook’s initial investment of $18.5 million to as much as $75 million. We plan to begin investing in affordable housing projects by fall 2017, and expect funds to be deployed in the five to eight-year horizon.”

“While we’re pleased with this latest step, we believe there is much more to do,” wrote Schrage. “We are encouraged by the streamlining and affordable housing funding bills currently under consideration by the state of California. We see the need for policy and funding solutions to work in tandem, and see the Catalyst Housing Fund as an opportunity to advance the supply of housing for families most in need.”

Last month, Facebook announced the development of a new neighborhood in Menlo Park dubbed Willow Campus (pictured top), a mixed-use area that will provide additional office space for the company, along with with services, housing and transit solutions.