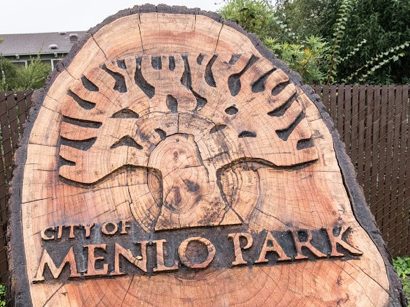 The City Council will hold a Public Hearing to review and consider options regarding at-large and by-district elections on Wednesday, November 29 at 7:00 pm in the City Council Chambers (701 Laurel St.). These hearings are very important to our community as they will determine how we elect City Council going forward.

Here is some background taken from the City of Menlo Park website:

“On August 21, 2017, the City received a certified letter from Attorney Kevin Shenkman of Shenkman & Hughes, which alleged that voting within the City is racially polarized, resulting in minority vote dilution and that the City’s at-large elections violate the California Voting Rights Act of 2001.

“Specifically, the letter alleged that, “Menlo Park’s at-large system dilutes the ability of Latinos and African Americans (each a ‘protected class’) to elect candidates of their choice or otherwise influence the outcome of Menlo Park’s City Council elections.”

“One remedy for the alleged racially polarized voting is to switch to district-based voting in which the City would be divided into districts and only the voters in a district decide who will represent that district on the City Council.

“The City of Menlo Park currently uses an at-large election system in which all voters in the City have the opportunity to vote for candidates for all five seats on the City Council. At the October 4, 2017, City Council Special Meeting, the City Council adopted Resolution No. 6404 declaring its intent to transition to district-based elections in response to Mr. Shenkman’s letter. The City Council also directed staff to explore other voting systems.

“A number of cities in California have faced CVRA lawsuits since it was adopted in 2001 and not one has successfully defended a CVRA lawsuit brought to mandate district-based elections. City Attorney Bill McClure reported that there is a low threshold for plaintiffs to establish a valid claim under the CVRA and cities are required to pay the plaintiff’s costs if their claim is deemed valid. Due to the significant costs of defending against these lawsuits, the vast majority of cities have voted to voluntarily transition to district-based elections.”