A Visit from Rosa Parks at the Menlo Park Library on Dec. 8 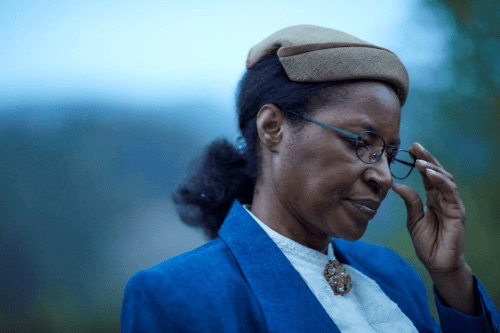 In 1955, Rosa Parks was arrested after refusing to give up her seat on a bus to a white passenger. This act of resistance sparked the Montgomery Bus Boycott, and Mrs. Parks became known as the “Mother of the Civil Rights Movement.” When she died, the U.S. Senate passed a resolution to honor Parks by allowing her body to lie in honor in the U.S. Capitol Rotunda.

Don’t miss this legend brought back to life, in a special one-woman show from Betty Slater. It will take place at the Menlo Park Library on Dec. 8 from 11:00 am to Noon.

No preregistration is necessary to attend.