Rain in Menlo – but there’s snow on top of Windy Hill! 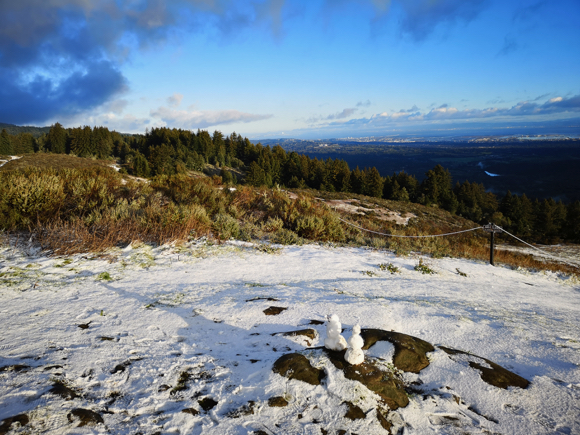 Just rain overnight in Menlo Park, another .2” , which adds up to 11.75” season to date, according to InMenlo weather watchers Sally and Bill Russ. 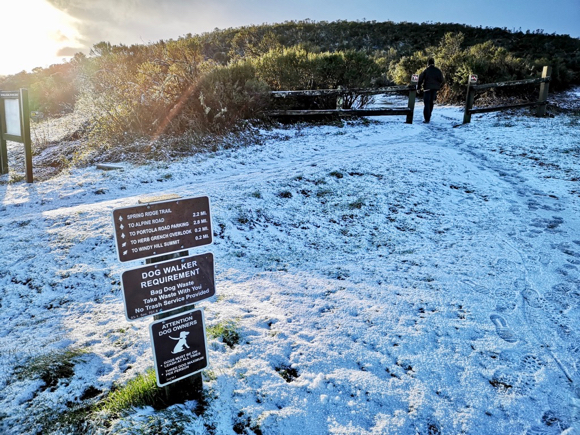 The bigger news is that there’s snow on Windy Hill! Menlo Park resident Kristy Holch made a special trip up the hill. She emails:

“I was not the first! A family ahead of me made those two little snowmen. And a jogging couple and a single man with a big camera came by. Now there are even more people coming up with dogs and children!” 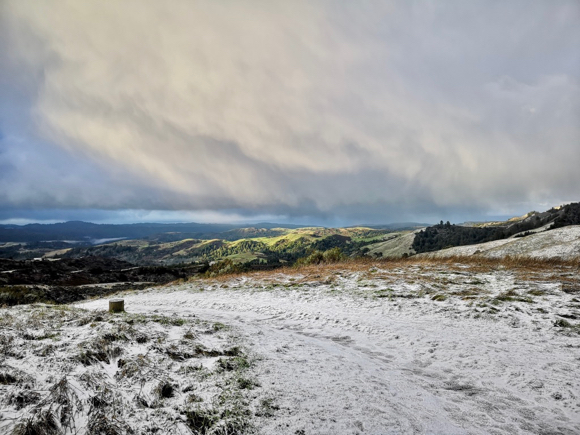 Kristy was good enough to send an assortment of shots that she took shortly after sunrise. And beautiful they are! 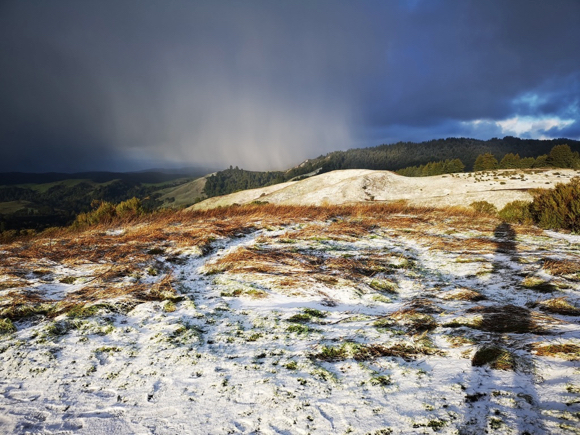