“Between the Notes” featured at Menlo Park Library on Sept. 9 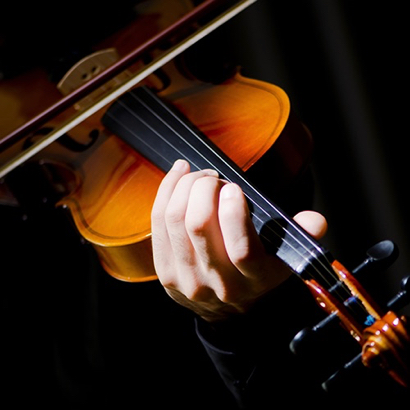 Explore some of the world’s great musical pieces! Delve into what the composer might have meant, what you hear, and what the piece means to you. You don’t have to have any prior music knowledge to enjoy this fun session of musical appreciation at the Menlo Park Library on Monday, Sept. 9, from 6:30 to 7:30 pm presented by Yvonne Boxerman and Patti Kahn.

Yvonne Boxerman studied music, in particular the Baroque Period, at McGill University in Montreal and was a flutist for many years. Now, after retiring from careers in education, HR, and administration, she can spend her free time listening to, and appreciating, music.

Patti Kahn has a B.A. in English from Washington University in St. Louis and has worked as a technical writer and editor. For three years right after graduating from college, she was an announcer for the classical radio station in Houston. During that time she developed an ever-growing appreciation for classical music in its many and diverse forms