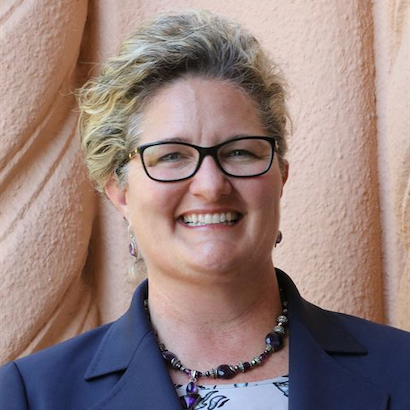 The final vote results come just days after the Sequoia District Teachers Association (SDTA) Representative Council unanimously passed the resolution and subsequently announced it at a meeting that drew nearly three hundred rank and file members. The resolution garnered two hundred signatures in under 24 hours and was ultimately signed by over 300 members, representing roughly 60% of the active membership of the union.

Teachers and other educators, including counselors, librarians, and psychologists, and other school personnel cite Streshly’s lack of experience, poor communication, and absence of clear vision which have led to confusion and sown division throughout the district.

According to the union, during her three-year tenure, Streshly has failed to include teachers and other key stakeholders in conversations and decisions that directly impact teaching and learning, and during consideration of the return to school for the Fall Semester of 2020 she did not prioritize student or staff safety when making decisions between in-person and distance learning options. Her actions have left SDTA’s members feeling disrespected, demeaned, and distrusted, they say.

“It has become clear that the Board made a mistake in hiring someone with no prior experience managing a large and diverse school district like Sequoia Union,” said SDTA President Edith Salvatore. “After three years of struggling under her ineffective leadership, educators urge our Board of Trustees to do what’s best for students, and make a change that will put our district back on the path to success.”

SDTA understands that tenured administrators in the District also forwarded a letter of no confidence in the superintendent to the Board of Trustees. The SUHSD Board meets today (August 5) to review Streshly’s contract and approve or reject a renewal.