Take a virtual tour of the Hiller Aviation Museum on Nov. 12 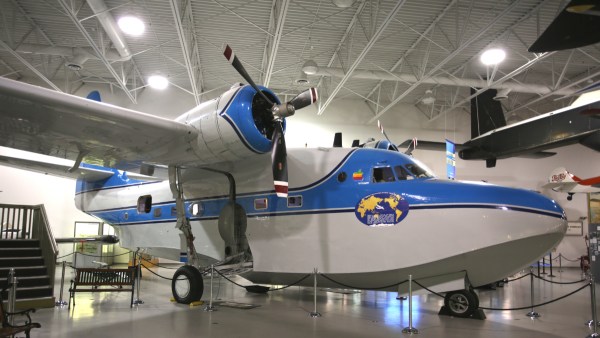 Join the Menlo Park Library for a virtual tour of the Hiller Aviation Museum in San Carlos, with a collection that includes unique early aircraft, one-of-a-kind prototypes and cutting-edge test vehicles, on Thursday, Nov. 12, from 3:00 to 4:00 pm. Register online.

We’ll learn about the museum’s history, and get a look at a few of its aircraft — and even crawl into the cockpit of one of the planes!

The Hiller Aviation Museum, a Smithsonian Affiliate museum, was opened to the public in 1998 by helicopter designer and inventor Stanley Hiller Jr. It features more than 50 aircraft from more than a century of aviation history. The Museum celebrates the spirit of discovery and innovation of aviation pioneers whose creativity made the dream of flight a reality.