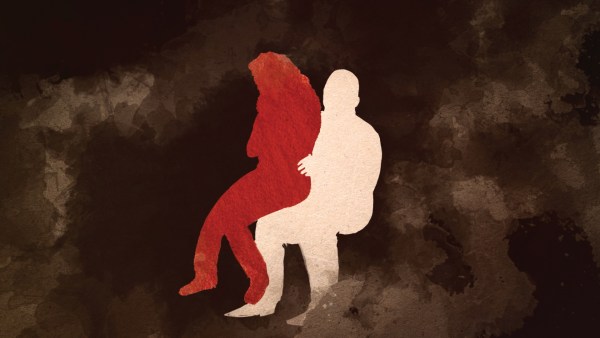 This year LUNAFEST features an all documentary lineup of seven short films by women filmmakers, sharing new perspectives and lighting a fire in the industry. And for the first time, LUNA has joined forces with Chicken & Egg Pictures to coproduce three of this season’s films. Together, LUNA and Chicken & Egg Pictures are creating a strong community for women in the film industry.

LUNAFEST Silicon Valley 2021 is being hosted by the Zonta e-Club of Silicon Valley.  It will take place virtually this Saturday, March 13, 2021, at 10:00 am and will be followed at approximately 11:30 am  by a livestream Q&A with Sharon Shattuck, director of one of the featured short films, The Scientists Versus Dartmouth (poster top), which shares what happens when a young neuroscientist and her colleagues make a life-changing decision to speak up for women in science everywhere.

All proceeds from LUNAFEST Silicon Valley 2021 will benefit the Zonta e-Club of Silicon Valley  as well as Chicken & Egg Pictures, a nonprofit organization that supports women nonfiction filmmakers whose artful and innovative storytelling catalyzes social change. To date, LUNAFEST has raised more than $6 Million for nonprofit organizations, featured 170 women filmmakers, and hosted over 2,500 screenings across North America.