Menlo Fire breaks ground for new station No. 4 on the Alameda 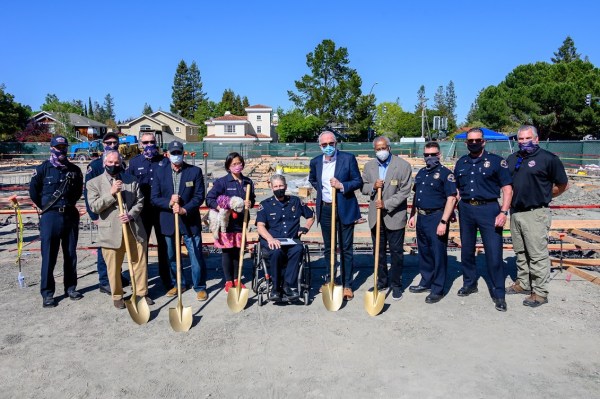 Located at 3322 Alameda De Las Pulgas, the original Fire Station No. 4 was built in 1949. It will be replaced with a modern, seismically resilient facility consisting of a 13,200-square foot, two-story station that provides three 78’ deep drive-through emergency apparatus bays. Each bay is capable of accommodating the District’s largest apparatus. 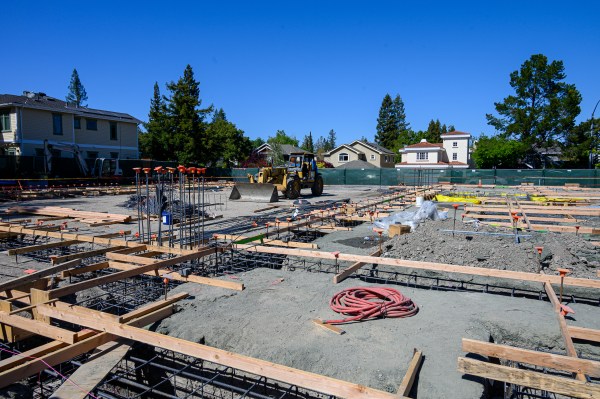 The station will have 10 individual bedrooms, a large commercial kitchen and crew staging areas, offices, a separate and well-vented room for firefighter bunker gear, along with other separate areas needed to decontaminate equipment and firefighters themselves before they enter the station’s living spaces. There will also be a Shake Alert earthquake early warning system and a Drone Aerial launching port.

Fire Station 4 has one of the largest and most unique areas in the Fire District. Thirty seven percent of its response area is located in the Town of Atherton, 44%, is in the City of Menlo Park (Sharon Heights), 18% is in the Unincorporated County Areas including West Menlo Park, the Sequoia Tract, Stanford Weekend Acres and 1 square mile of Stanford Lands that includes the SLAC National Accelerator and Laboratory, which is on contract for Fire and Emergency Services.