Next to the Doobie Brothers house is the M-A Greenhouse (now yellow!) 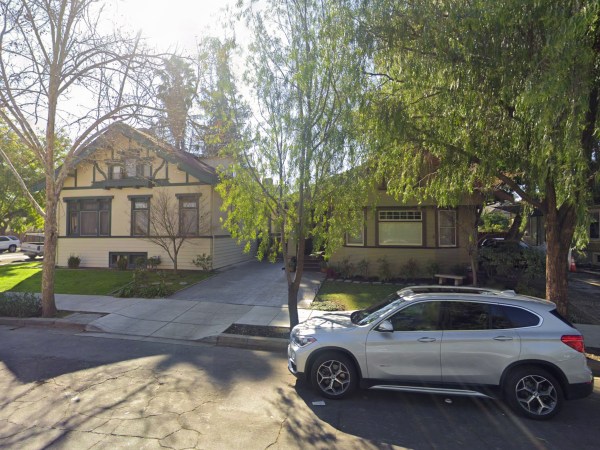 Most locals have probably heard about the Menlo roots of the Grateful Dead and the Atherton roots of Fleetwood Mac—Stevie Nicks and Lindsey Buckingham both graduated from Menlo-Atherton High School. 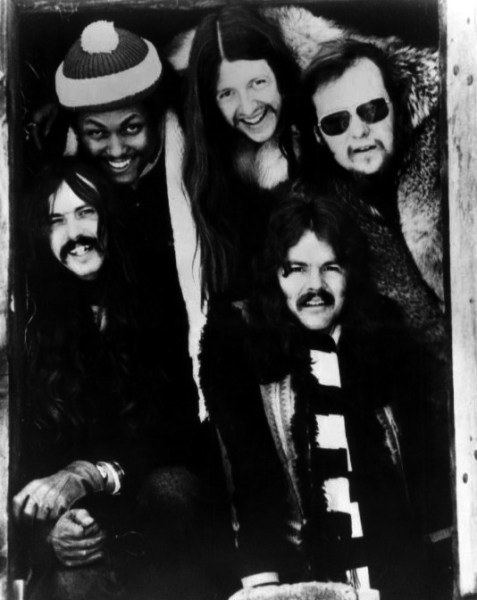 But another group of M-A grads has surfaced now that the Doobie Brothers house at 285 S. 12th St. in San Jose (on right in photo) has been designated a historical landmark. According to the commissioner of the San Jose Historic Landmarks Commission, the house “hits all the bells and whistles”.

Here’s some lore about the group of M-A grads who lived next to the Doobies in the Greenhouse (now yellow in photo) in the early “70s. Emails Jeannine Conner (using maiden names):

“There were lots of us over the years who lived in the Greenhouse:  Gene Kester, Dave Young, Jack Daly (John’s brother), Vicky Stashuk, OJ Devincenzi. Also, several others were there often: Joan L’Hommedieu (can’t remember if she lived with us for awhile or not), Val Luthe, Jay Fraser, Stevie Nicks, and I’m probably forgetting others. It was a group gathering place, for sure.

“We’ve talked about having a Greenhouse reunion, but it hasn’t happened yet. Between the Doobies next door, we went back and forth between the houses. I met my boyfriend, Tiran, when he came up from LA to join the band. Long ago history!”

Footnote: Stevie Nicks announced that was canceling her fall tour this year due the delta variant.

When I lived on the 200 block of SJ’s South 12th Street in the early 1980’s, there was an all-green house next door, but it was north of the Doobies house. My house (255) was owned by Les King, a San Jose based motorcycle performer whose carnival circuit motordrome act was called “Hell on Wheels,” later “Wall of Death.” King also owned the next door “Green House” for a time prior to my tenancy.