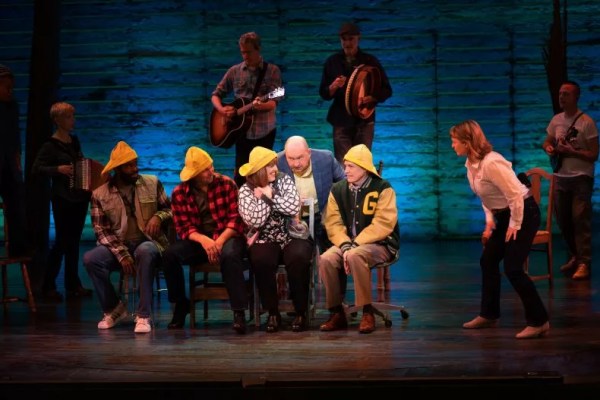 Come From Away tells the story of 7,000 air passengers stranded in the small town of Gander, Newfoundland after all flights into the US are grounded on September 11, 2001. As the people of Newfoundland graciously welcome the “come from aways” into their community in the aftermath, the passengers and locals alike process what’s happened while finding love, laughter and new hope in the unlikely and lasting bonds that they forge. 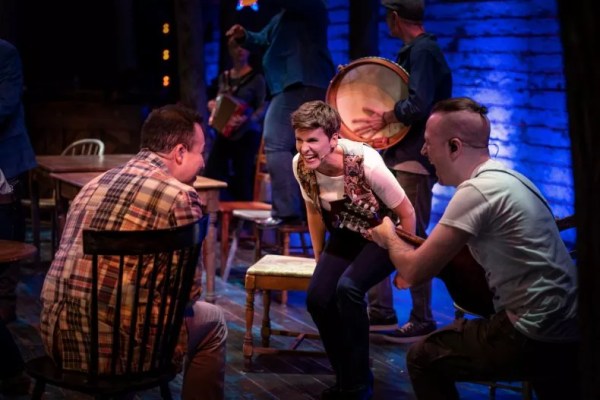 The live performance of Come From Away was filmed this past May at the Gerald Schoenfeld Theater in New York City, where the Broadway production is staged, for an audience that included 9/11 survivors and front-line workers; and employed over 200 people including members of the Broadway crew, staff and creative teams.

It’s a wonderful musical—and we highly recommend watching it.

It’s free to Apple TV+ subscribers. If you’re not already signed up for Apple TV+, you can try it with a free seven-day trial. After that, a subscription costs $4.99 a month.

Photos courtesy of filmed musical Come From Away

Wanted to go back and see it again…

Can’t wait to get “Screeched”

My wife and I were vacationing in Newfoundland on 9/11. The spirit of the Newfoundlanders is very well depicted in “Come From Away.” We saw the production on Broadway and in San Francisco. You, too, should see it.