Discuss A Tale of the Time Being on January 11 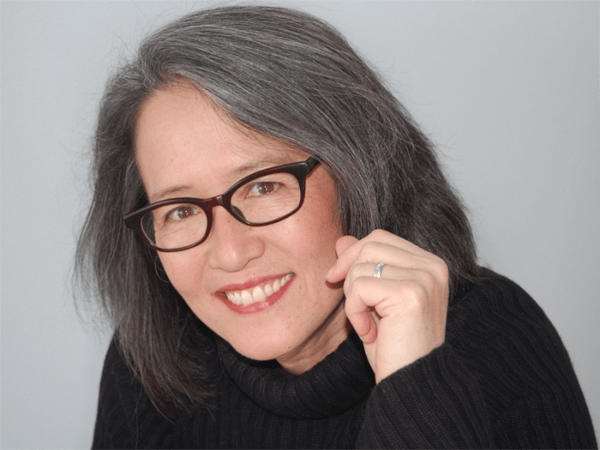 On Tuesday, January 11, 2022, from 7:15 to 8:30 pm, join the Menlo Park Library to discuss the unforgettable novel A Tale for the Time Being from author Ruth Ozeki. Her bestselling work was shortlisted for the Booker Prize.

The Menlo Park Library Fiction Book Group meets on the second Tuesday of each month.