Women of the Civil Rights Movement: Mamie Till-Mobley is topic on February 1 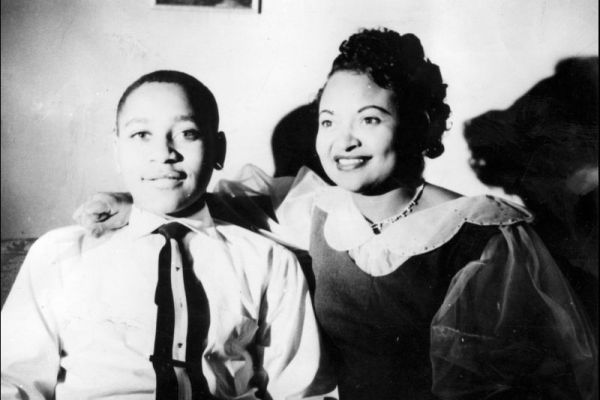 On Tuesday, February 1, at 6:30 pm, pay a virtual visit to the National Civil Rights Museum in Memphis, Tennessee, to learn more about one of the women who played a key role in the struggle for Civil Rights. Register online.

Mamie Till-Mobley was the mother of 14-year-old Emmett Till (pictured together above), an African American Chicago youth who was lynched in Mississippi in the summer of 1955. Her courage and sacrifice propelled many people, young and old, to take a stand against discrimination against race in the United States.

Using rare footage, photographs, and a current and updated status of the case that sparked the Civil Rights Movement, Ryan Jones of the National Civil Rights Museum will narrate this story that galvanized a generation.

Why they killed him