Being Asian American: Folktales and personal stories is program on May 9 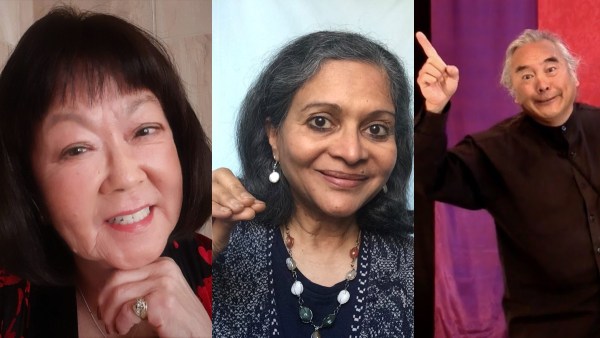 Bay Area Asian American storytellers Linda Yemoto, Roopa Mohan and Robert Kikuchi-Yngojo are coming together in recognition of Asian American and Pacific Islander Heritage Month, to share both personal stories and traditional folktales from across Asia on Monday, May 9 from 6:30 to 7:45 pm. Register via Zoom.

Growing up in the late 1960′s with a Japanese and Filipino American heritage, Robert Kikuchi-Yngojo was provided with a rich cultural environment from which to explore the creation of an Asian American identity. His music background as a songwriter and composer, his interest and talents in Asian ethnic music, dance and theater, and his innate comedic ability merged with his social and political philosophy to place Robert in the exciting art form of storytelling.

Roopa Mohan is a storyteller from Walnut Creek, California. She trained at the Asian Art Museum in San Francisco to tell stories to school groups and lead docent tours around the artifacts there. Roopa has expanded her repertoire and enjoys sharing personal narratives from her childhood in South India as well as her immigrant experiences here in the U.S. Roopa serves on the board of the Storytelling Association of California, currently leading a project to bring storytelling to underserved public schools. She is also an active member of Asian American Storytellers in Unity, a group that has recently released Asian American Storytopia on YouTube to help build community and embrace diversity.

For over 30 years, as a naturalist with the East Bay Regional Park District, Linda Yemoto was known as “Ranger Linda” to thousands of Bay Area school children and families. She realized early in her career how stories could enliven her interpretive programs, and she was forever hooked. Linda has been involved in the storytelling community ever since.

Since retiring, she has become a storyteller and docent at the Asian Art Museum in San Francisco, where she loves interpreting the art through stories. She served on the board of directors of the National Storytelling Network for six years, and chaired the Bay Area Storytelling Festival for over 30 years. In 2020, the Storytelling Association of California awarded Linda with its “Regional Gem” honor. 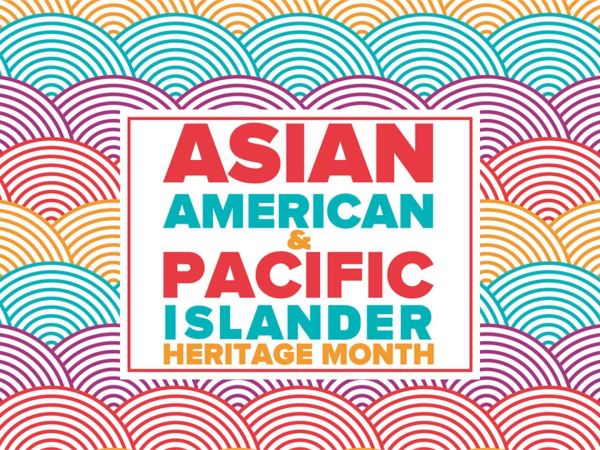