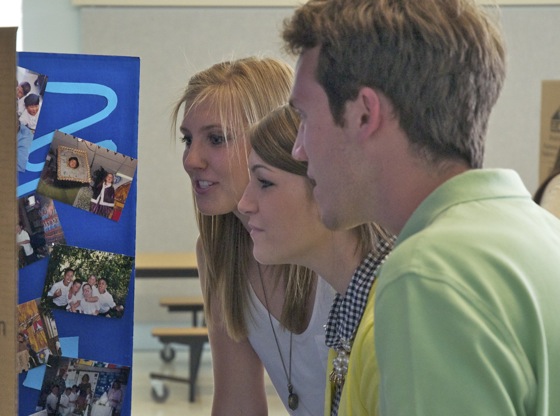 They’re inches taller and sport an air of maturity absent from the giggling 5th graders who’d gathered this evening on the Phillips Brooks School campus.  They are the faces of returning alumni, assembled to Spring Ahead, as it’s called, which celebrates the next step in their educational lives. 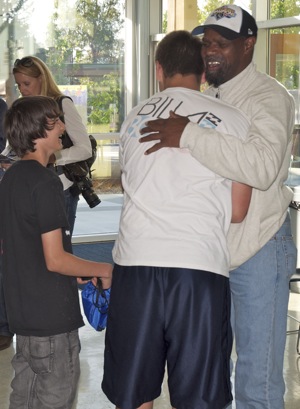 It was Coach Stan Drake (pictured left) who drew a crowd of adoring alums the minute he entered the room. Just for the record, he’s been at Phillips Brooks since its inception.

After the hugs and reunion, families moved to the  PBS Amphitheater where they were treated to recollections by former teachers, taking them back to “how we looked then.”