Spotted: Is M-A’s new Pride Hall fit for the birds? 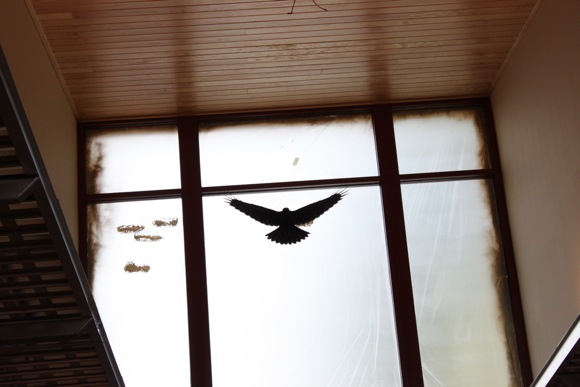 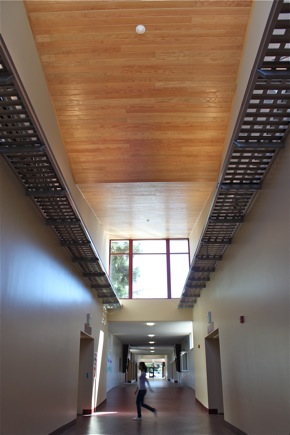 Those of us who graduated from M-A decades ago remember a long, dark, central hallway outfitted with lockers on both sides. We called it Main Hall. Years ago it was renamed Pride Hall and an athletic Hall of Fame was added. When students returned to school this year, they were greeted by a brighter Pride Hall filled with natural light from the new soaring ceiling and large windows that overlook the courtyards. It seems that the renovated main corridor is not only an attractive new addition for students and faculty. It also got the attention of a crow who made its way inside. Thanks to M-A teacher Besty Sergeant Snow for the tip and sending along her student’s photos!