The Raven stars at the next Salon Menlo on 10/24 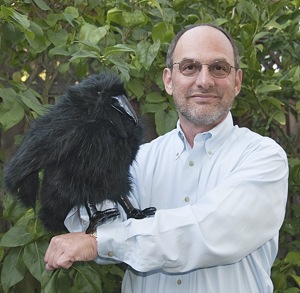 Salon Menlo co-founder Lauren John reports that the quarterly literature/film discussion group is having a Halloween-themed session on Sunday, October 24 at 1:00 pm in the Fireside Room of the Menlo Park Recreation Center (701 Alma Street). Back by popular demand, Dr. Doug Kalish will recite and explain Edgar Allan Poe’s The Raven, assisted by a raven puppet. The one-hour 1935 horror film The Raven directed by Lew Landers and starring Bela Lugosi and Boris Karloff will be screened, followed by a discussion led by Menlo Park reference librarian and filmmaker Nick Szegda. A Halloween Farmers Market brunch will be provided. The event is free. Funding is provided by the All Jacobs Fund administered by The Friends of the Menlo Park Library.