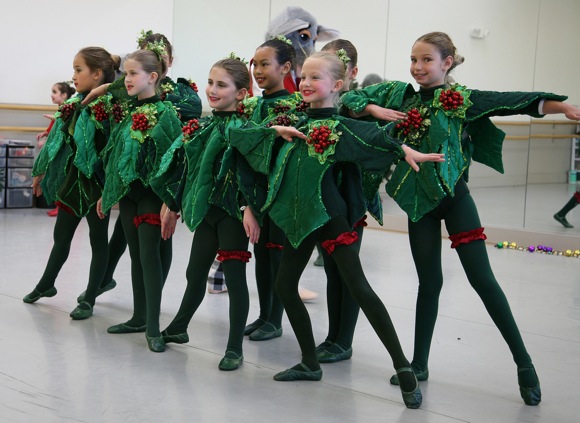 Twas the first dress rehearsal and all through the studios of the Menlo Park Academy of Dance many a giggle could be heard. And so could the encouraging voice of Coleen Duncan, putting the 120 dancers through their paces in costume for the first time. 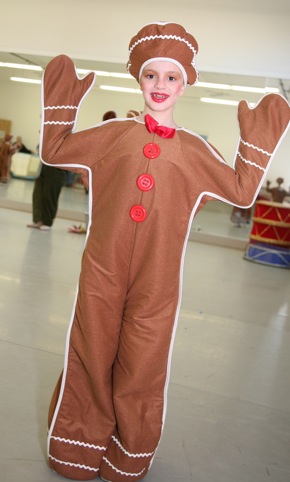 This is the sixth year that the Dance Academy, which has been a Menlo Park fixture for over 60 years, is staging a production of Twas the Night Before Christmas in partnership with the non-profit Dancers Repertory Theatre. The company includes 120 mostly amateur young dancers – ages five to 14 – along with a few professionals and adult volunteers. Performances are on Dec. 5th, 11th and 12th at the Woodside Performing Arts Center; tickets are available online.

“The first year we  brought Twas the Night back we were excited but had no huge expectations about the end results,” said parent and Repertory Theatre board member Connie Ahern. “But the caliber of the dancing and the sets is outstanding. Putting on the show gives kids the opportunity to perform in a professionally-staged production when they otherwise might not get the chance.

“Plus, Coleen has done a really great job to tweak the feature roles each year to best reflect the dancers’ personalities. She makes it their unique role for the rest of their lives.” 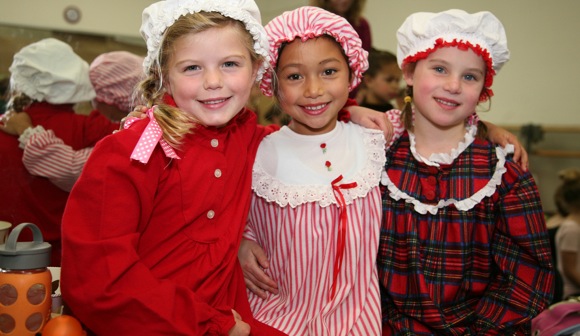 Coleen Duncan grew up dancing at the Academy, which was founded in 1947 by RoseAnn Sayler. Now owned by Coleen’s mother Sylvia and Sarah-Jane Measor, it’s evolved over the years as a large teaching and performing arts studio offering a wide variety of dance styles, including ballet, tap, jazz, hip hop, and ballroom with classes for both children and adults. 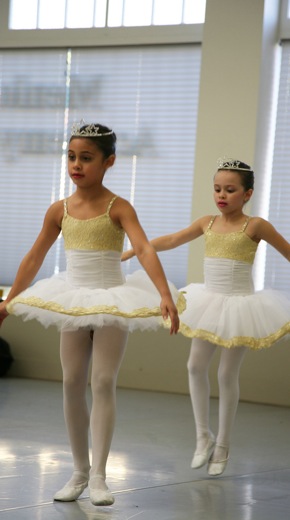 Now Twas the Night’s Artistic Director, Coleen says she performed in the production from the time she was eight years old. “I started as a holly and did the show until I was 18 and went off to college,” she says. “I have great memories of that period and want the kids today to have those memories, too.”

Coleen says the show is really appropriate for the whole family, including any youngster who can sit still enough to watch a movie. “It’s fast paced and really moves along,” she says. “I really love this show – it’s a lot of work but I wouldn’t change a thing!”

Photos by Laura Hamilton, a Menlo Park photographer who specializes in children’s portraits.