M-A students raise over $1,500 at music and art fundraiser for Japan 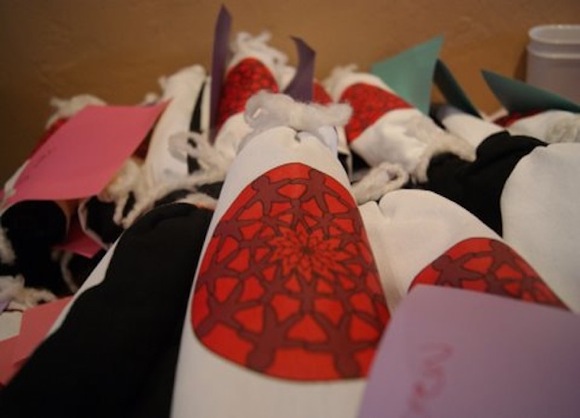 Japan is still in a state of turmoil caused by the recent earthquake, tsunami, and nuclear radiation threat. People from all over the world, even students and families in our community, are trying to help the nation recover.

“Katie and I wanted to put on this event to aid Japan after the devastating event that occurred there. It is going to be a long recovery period, so we wanted to do anything we could to help,” said Bloom.

The majority of the musical performances were by M-A students, though other members of the Menlo-Atherton community also had their chance to play. The musicians performed a variety of songs, some singing, some playing piano and guitar.
“We were inspired by the talent of our peers. Everyone is so unique and we knew that if we got together, we really could do anything,” said Holliday.

In total, the event raised $1,587. All of the money made from sales, as well as 10% of Café Zoe’s profits from the evening, will go to the Japanese Red Cross.

To conclude, Bloom thinks that “It would be great if people at M-A would work to raise money for Japan! The M-A community is so large that it would be able to make a large contribution to the relief effort.”

This article originally appeared in the M-A Bear News; used with permission.