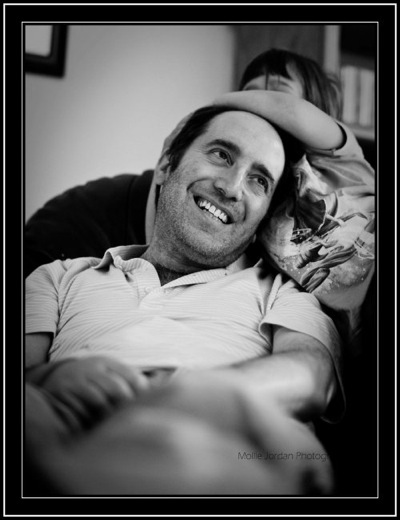 Jason John Picetti, who inspired others through first his teaching at La Entrada School and then his words after being diagnosed with ALS, passed away peacefully on October 13. A Celebration of Life will be held on Saturday, October 22, beginning promptly at 3:00 in the gym at La Entrada Middle School, 2200 Sharon Road in Menlo Park.

Jason was raised in San Bruno and most recently was a resident of San Carlos. He was a graduate of Capuchino High School, UC Davis, and earned his teaching credential at Notre Dame de Namur. He taught math at La Entrada, where his passion for math and life had a tremendous impact on his students. He chronicled living with his diagnosis on ALSboy.

He is survived by his wife, Fehmeen Picetti, daughter, Emma Zahra Picetti, and his father, John Picetti. In lieu of flowers, a donation can be made in Jason’s name to the Las Lomitas Education Foundation (LLEF).

In addition, a college fund has been set up for his daughter.  Checks payable to “Vanguard 529 College Savings Plan” may be mailed to his wife Fehmeen at La Entrada Middle School, 2200 Sharon Park Road, Menlo Park CA 94025.