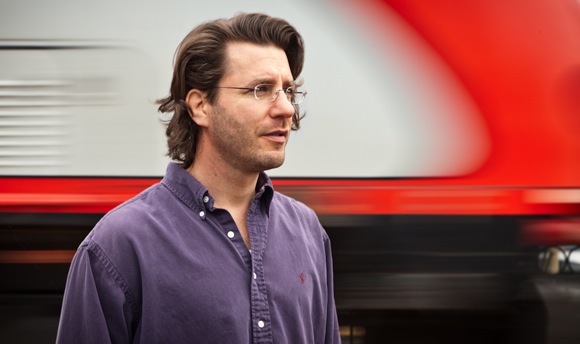 Menlo Park-based novelist Barry Eisler, profiled on InMenlo in March, posted this update about his latest book on his website: “Hi all, the paper version of the new Rain book, The Detachment (John Rain Thrillers)

, comes out on Tuesday, October 18, and to help celebrate, the Palo Alto Four Seasons has generously offered to host an event with legendary local independent bookseller Kepler’s Books.

“If you’re around, come by the Four Seasons on Friday, October 21 at 6:00 pm for wine and light bites, after which, at 7:00, I’ll say a few words about the book and take questions. I’ll then sign books, which Kepler’s will be selling on the premises (autographed copies make great gifts, you know… ;)). After the signing, I’m going to hit the bar — and hope you’ll join me! If you like gin, order a Purple Rain (it’s not on the menu). Buy a book from Kepler’s, and have dinner after at the wonderful hotel restaurant, Quattro — what could be better?”