Moms with a firm conviction that all students matter 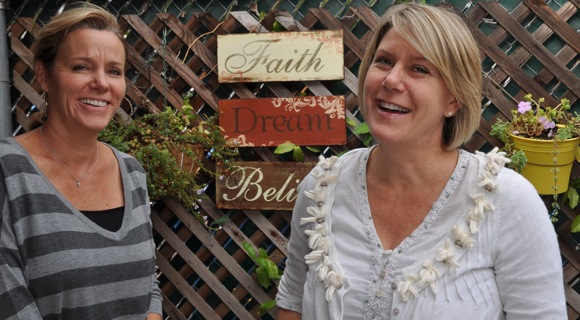 They decided to do something about it and began the grassroots organization, All Students Matter, which is the de facto volunteer arm of the Ravenswood Education Foundation.

“The Foundation has other programs like Adopt-a-Teacher and big, special projects, but we’re working directly with kids in their classrooms,” says Carol.

“We’ve grown to about 40 volunteers, who donate their time in one of the Ravenswood schools once a week. That translated to about one in four classrooms.”

They’ve also established a Giving Tree. “We’ve gotten about 150 people registered,” says Ann. “We do supply drives about four times a year. Our first for this school year was for playground equipment because many of the schools don’t have basics like balls and jump ropes.”

The pair say they’ve seen lots of positive results since their efforts — as well as those by the Ravenswood Education Foundation — began. “We’re supporting art, P.E, and classrooms and someday would like to add music,” says Ann. “We’ve just begun our fourth school year. The most important message to get out is that we need more volunteers until every classroom has one.”

More information about how to help is available on the organization’s website.