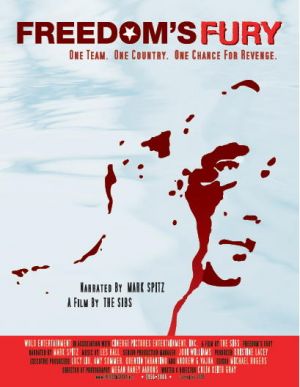 The critically acclaimed documentary tells the story of the fateful moment in 1956 when Hungary explodes in a people power revolt and climaxes with the infamous water polo showdown between Hungary and the Soviets at the Melbourne Olympics. Now known as the “Blood in the Water Match,” the documentary follows the journey of the Hungarian Olympic water polo team and its young star, Ervin Zador, who find themselves the unwitting focal point of the most politicized sports match ever played.