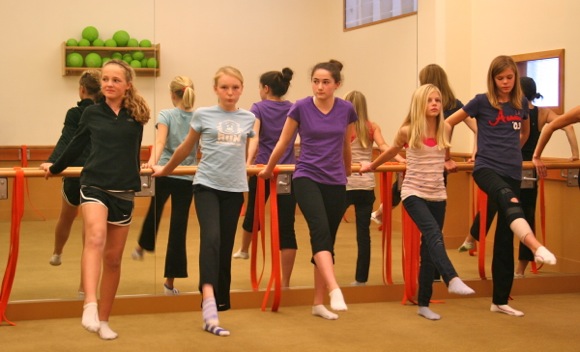 The Mid-Peninsula chapter of the National Charity League held a cultural event at The Daily Method in Menlo Park that focused on dance and movement. Twelve-year-old Jane Rakow, a participant in the NCL’s class of 2017, captured the event with her camera.

NCL is a non-profit national organization of mothers and daughters dedicated to serving their local communities.  The Mid-Peninsula chapter, founded in 2008,  is one of the fastest growing chapters with 199 members currently.  The mission of NCL is to foster mother-daughter relationships in a philanthropic organization committed to community service, leadership development and cultural experiences.

Nationwide, NCL dates back to 1925, where a small group of women interested in philanthropic work founded the Charity League in Los Angeles.  In 1947, mothers joined forces with their daughters to form NCL and expanded the program’s scope to include educational and cultural activities.  The girls are called Ticktockers and the moms are called Patronesses. 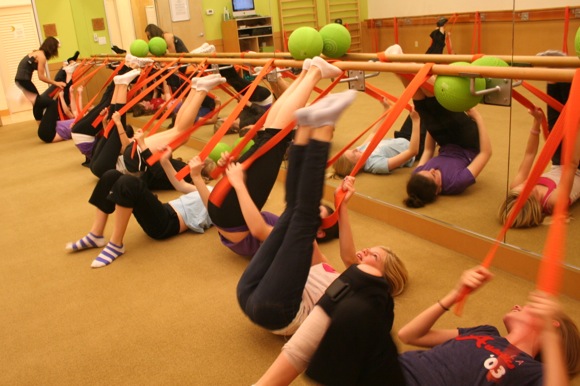 Erin Paruszewski, who owns The Daily Method in Menlo Park and Los Altos, donated the class to the girls and interested mothers. Erin is a lifelong fitness enthusiast, triathlete, ballet dancer and seven-time marathoner. About The Daily Method, she says: “The class is designed to strengthen and tone people’s bodies and help prevent injury.”