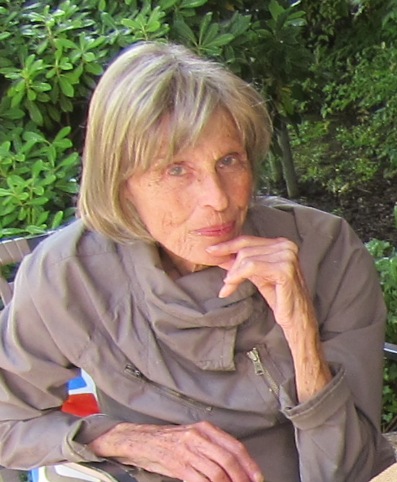 Longtime Atherton resident Eleanor Rosenberg died on Dec. 27, 2011 at the age of 87.

“She lived a long and remarkably healthy life up to 18 months ago, when she was diagnosed with pancreatic cancer,” said Michael Rosenberg, one of her four children. “Her vitality was remarkable even through her last months.

“Immediately before the diagnosis, she was the only 86-year-old that I’d heard of who took no medications and went to the gym every day. That she survived 18 months with a terminal disease that has a median survival of three months reflects her drive and determination.”

Born Eleanor Frances Jacobs in New York City, she married Dr. Allan J. Rosenberg in 1945, and they settled in the Bay Area after a brief time in the Midwest and Southern California. After raising her four children, Eleanor worked as a medical researcher and volunteered for many organizations including the League of Women Voters, Planned Parenthood, and the Cantor Art Center. Remarkable for her extraordinary intelligence and energy, she actively pursued her interests in public policy, politics, and art.

In addition to son Michael, she is survived by three other children — Marjorie Devon, Kenneth Rosenberg, and Nancy Yeomans — and by six grandchildren and four great-grandchildren. A private celebration of her life was held in her honor on December 29.