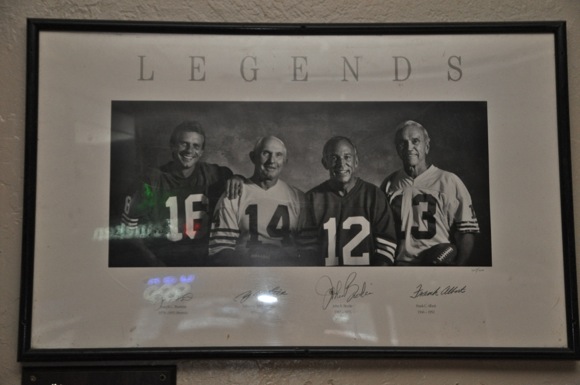 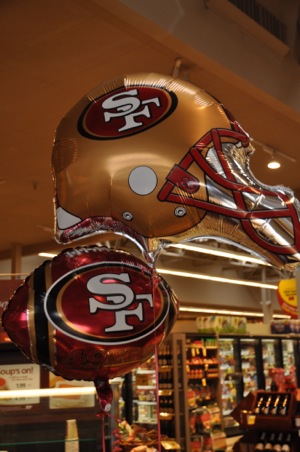 It was difficult to go anywhere in Menlo Park on Saturday without reminders of the big game today between the San Francisco 49ers and New York Giants.

Safeway on El Camino had, among other stuff, balloons and caramel apples decorated as Niner helmets. Baked goods purchased at Angel Heart Cakes were adorned with red and gold 49er colors.

And while Menlo Park’s two longstanding watering holes, the Oasis and the Dutch Goose, focus more on college memorabilia, there is evidence of the NFL team to the north at both. The O has a booth with an inlaid 49er logo, and the Goose has a signed photo of four of the team’s most famous quarterbacks. The question on many minds: Will Alex Smith put a game together that ranks with his predecessors? 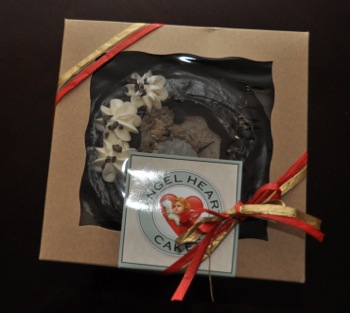 What we think is a safe bet — the streets of Menlo and Atherton will get pretty quiet for three hours starting at 3:30 pm today.

If you’re hosting a NFL championship game-watching party and have a festively decorated house, do send a photo to tips@inmenlo.com. The more fans in the photo the better!