Mark Newton, director of Menlo School winter play, talks about the intersection of drama and athletics 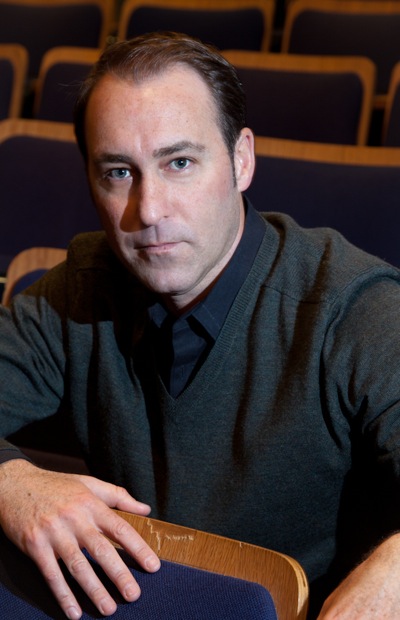 That a football coach is directing a play — and a serious one at that — shouldn’t come as a surprise. “It really isn’t an anomaly,” said Menlo School head football coach Mark Newton, who is directing student actors in The Elephant Man, which debuts this week. “Menlo does a great job of trying to debunk stereotypes, whether jocks or artists.”

Mark himself is both athlete and actor. “When I was a student at Menlo, I played football, basketball, and baseball,” he said. “In my senior year, after I had gotten my college acceptance, I wandered into the drama department and realized there was a lot of similarity between the two crafts. Both require working well as a team and performing under pressure.”

He also views participating in drama as great preparation for life. “I wish all high school kids got exposed to drama, which teaches interpersonal skills better than any other area in the educational environment. It’s our goal as educators to nurture creative thinkers who can achieve in the 21st century global economy. In my view, drama is as effective as athletics in doing that.”

After graduating from UC Davis where he played football for three years, Mark moved to New York City. He attended the Neighborhood Playhouse School of the Theatre as well as Playwright Horizons and appeared in a dozen or so off Broadway productions. Wanting to return to California, he moved to Los Angeles, got an agent, and began auditioning for TV and film roles. 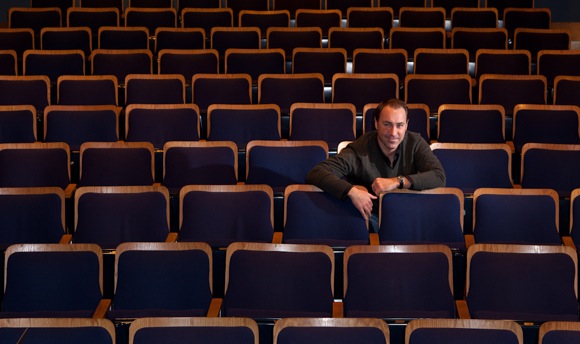 Finding himself not enjoying “the business side of acting,” he returned to the Bay Area. He’s been an Upper School history teacher and football coach at his alma mater, Menlo, for the last eight years. Last November, the 49ers Foundation honored him as its Charlie Wedemeyer Coach of the Week.

The Elephant Man is the second play he’s directed for the school. “The kids are just awesome,” he said, sitting in the Florence Moore Theatre, where the play will premiere on Thursday, Feb. 9 at 7:30 pm. “Every time I’m in the room with them, it’s like being out on the football field in the sense of being in the flow, being in the zone.”

“The thing with drama or athletics is that there’s this moment that the lights go off, the moment when you know that you’re doing something that you really enjoy. The medium doesn’t matter, it’s the experience.”