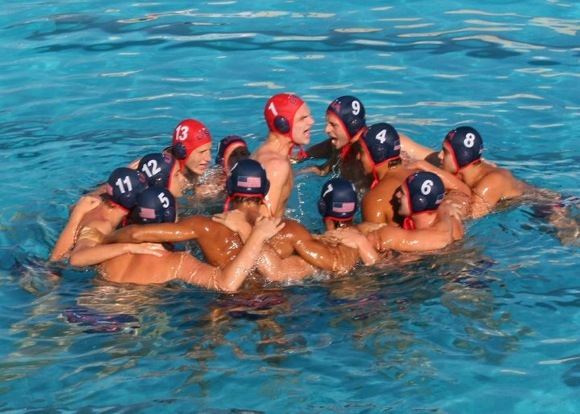 After being recruited by schools such as UCLA, Brown, Harvard, Pepperdine, and Stanford, Alex Gow eventually chose to play water polo at Princeton. He loves the school for its academics, but also because of its “history of being highly athletically competitive.”

Gow enjoyed the recruiting process, saying how “when coaches call you and are always trying to convince you to come play for them, it makes you feel really good about yourself.” He does say, however, that “water polo coaches never return emails, which was frustrating.” Having already played in national championships in front of thousands of spectators with his club team, , Gow does not think Princeton games will be too intimidating. He is even considering playing in Europe after college, if he has the chance. 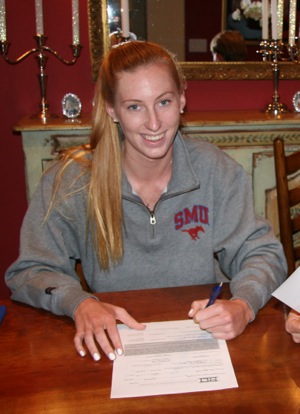 Despite being very new to the sport, Jacqueline Stoner will be rowing at Southern Methodist University. She chose SMU because she “loved the weather, the size, and the people.”  She also thought it would be fun to go somewhere with a different culture then California, and in Texas this will certainly be the case.

The recruiting process was very easy for Stoner, and although the University of Washington was in the mix, she decided that “SMU was a better fit for  location-wise and sports-wise.” Because she will be a scholarship athlete at a Division One school, Stoner is slightly worried about being able to perform to the high standards that will be set for her. Still, she is excited because “it will be such a thrill rowing with such amazing rowers” who will definitely help her become much better herself. 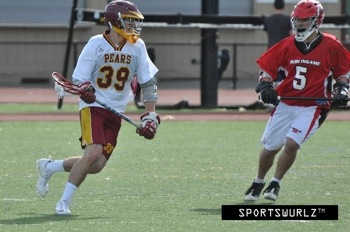 Following an easy recruiting process, Pierce Osgood will be playing lacrosse at Cal Poly, San Luis Obispo. He loves the area and is excited for all the school has to offer.

He isn’t too worried about the level of competition and is confident that he will be able to successfully balance his academics and his sport. Osgood acknowledges that the speed of college lacrosse is much faster than he is used to, so he intends to spend his summer preparing for this jump to the next level of competition. After his collegiate athletic career is over, he hopes to continue playing on a club team.