Up close on Filoli Sunset Hike with photographer Frances Freyberg 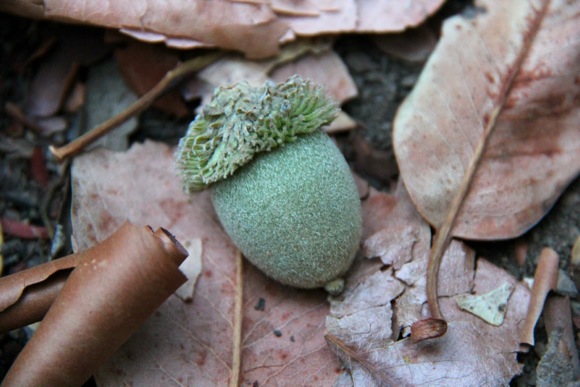 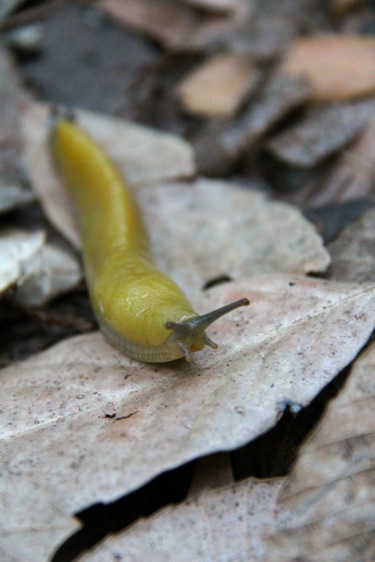 Recently, we ventured out with Menlo Park-based photographer Frances Freyberg on a Sunset Hike at Filoli led by acting Executive Director Bob Walker. Docent-led nature tours are offered on Saturdays from mid-February through October. In the summer, a number of evening strolls are added.

Explained Bob about what we were to see: “We’ll go through several eco-zones. The San Andreas Fault runs at the base of the ridge, and a second fault runs across it. The ridge itself is a chemical factory of flora and fauna. You’ll see mixed forests of coastal live oaks, madrone trees and Douglas fir. Commonly seen are California newts, banana slugs, lizards, and deer. 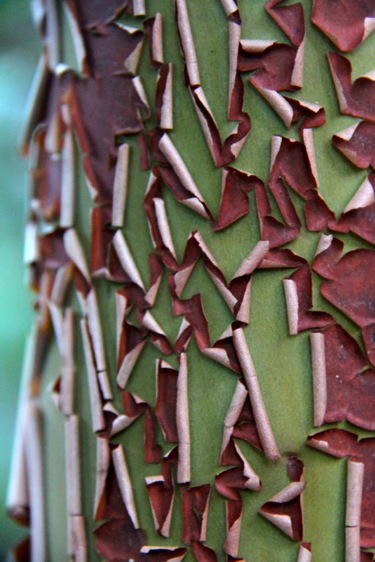 “Our nature hikes are given to school children during the week. We utilize a number of old ranch roads as well as trails cut and maintained by the Red Bandana Brigade, one of Filoli’s group of volunteers. Depending on what we encounter, we could walk several hundred yards or a couple of miles.”

Nature preserve hikers also see such historic Filoli sites as the Bourn family cemetery, the exterior of the Italian bachelor gardener dormitory and several old barns, one of which houses a nature museum with a variety of taxidermy animals that inhabit the surrounding area.

We’re offering a number of Frances’ photographs that provide an up-close look at some of what we saw.

Information about touring the ground of Filoli is available online. 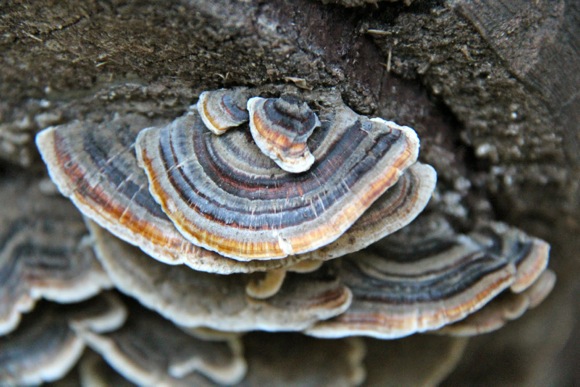