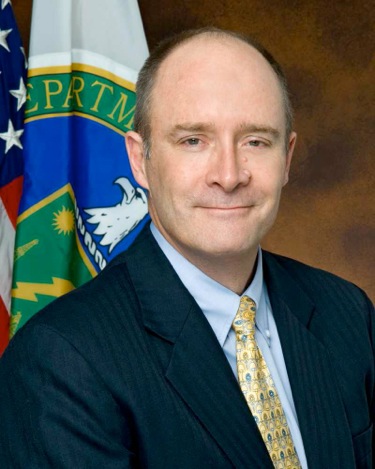 Bruce Held, Director of the Office of Intelligence and Counterintelligence will present The Real James Bond: Sidney Reilly and the Origins of Modern Espionage at the next SLAC Colloquium on Thursday, Sept 6 at 4:15 pm. The talk, which is free and open to the public, will be given at Kavli Auditorium

Sidney Reilly was the true-life model for the fictional super-spy James Bond. But Bond’s espionage exploits — and love life — pale in comparison to Reilly’s actual exploits. While Bond lives on, Reilly’s adventures ended with a Soviet bullet in a forest near Moscow in 1925.

Prior to his selection as Director, Held was Chief of Counterintelligence at the Department’s Sandia National Laboratories, Albuquerque, New Mexico. Previously, he served as a clandestine operations officer in the Central Intelligence Agency (CIA) where he received the Intelligence Commendation Medal for “tenacity and extraordinary accomplishments during a period of hostilities.” During his career with the CIA, he served as Chief of Station in Asia, Latin America, and Africa. He also served as Special Assistant to Anthony Lake, National Security Adviser to President Clinton, and as Special Assistant to George Tenet, Director of Central Intelligence.

Mr. Held holds an M.S. in Monetary Theory from the London School of Economics and a B.S. in Economics from the University of Minnesota. He speaks and reads Japanese, French, and Mandarin, and is the author of a number of articles and books on intelligence, counterintelligence and the history of espionage.