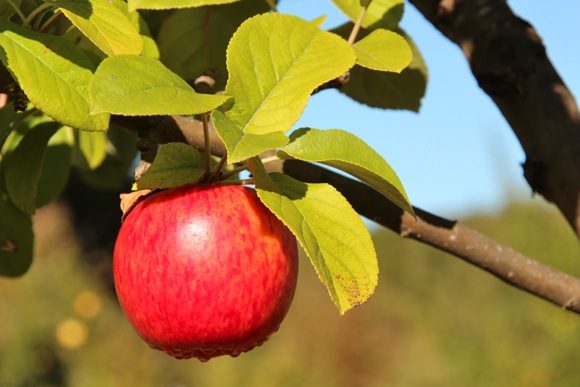 Editor’s note: Filoli docent Kay Anderson escorted Menlo Park-based photographer Frances Freyberg and a companion on a late-in-the-season tour of The Gentlemen’s Orchard, which covers 6.8 acres and contains heirloom varieties of both familiar and uncommon fruits. The information below was provided by Filoli and is used with permission.

The Orchard is a character-defining feature of Filoli and its identity as an American turn-of-the-century country house…Since this was not a commercial orchard, efficiency of management and shipability of fruit were secondary to having a diverse, delicious, and interesting fruit collection.

In 1997, when only 150 trees remained from the 1,000 originally planted in 1918, Filoli’s Horticultural Director Lucy Tolmach proposed renewed attention to the Orchard. The goals were to stabilize and restore the existing 6.8 acre fruit orchard and to accept a new collection of 225 historic apples and pear trees as the foundation for replanting the Filoli Fruit Orchard.

The orchard includes the following fruit trees and vines: 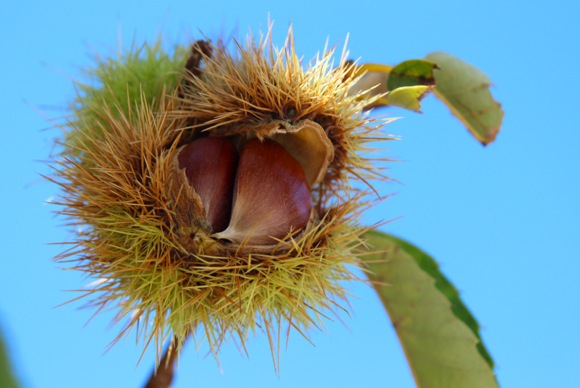 Restoration of the orchard  is significant because it represents the conservation of diverse genetic characteristics or germplasm. The importance of preserving fruit germplasm (the hereditary material, the genes which is in some cases is centuries old), is to maintain as much genetic diversity as possible. Genes for flavor and fragrance, pest and disease resistance, and vigor are all needed for long-term success and survival of the population and for use in future fruit breeding programs. 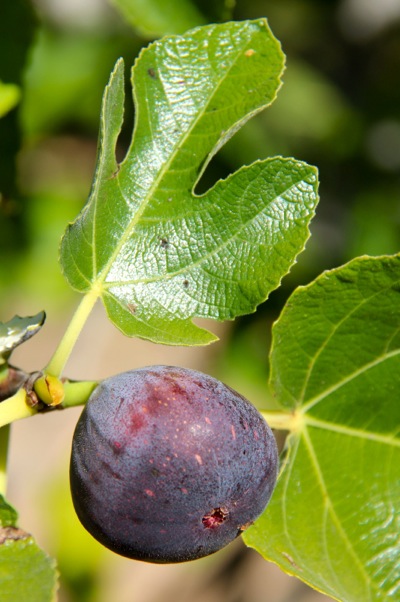