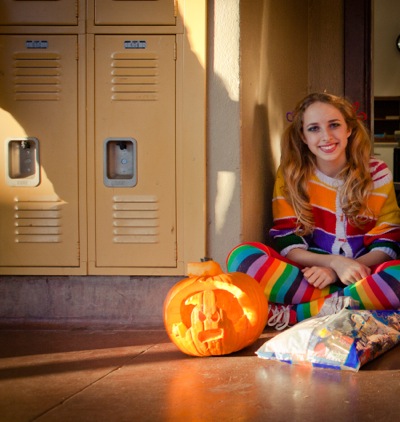 Every year, the M-A Leadership class organizes Trick-or-Treat Street. Young children and their parents from around the community can come to M-A on this special night and trick-or-treat in a safe environment. 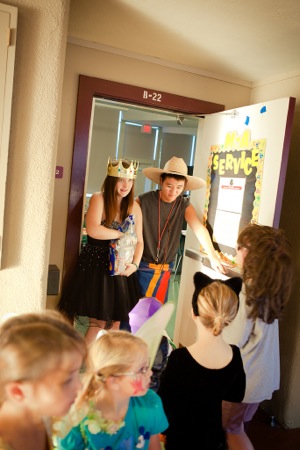 About 20 rooms on the M-A campus act as houses so that the children can knock on the doors, say “Trick-or-Treat,” and receive candy, just as they would if they were trick-or-treating on actual streets the night of Halloween.

M-A clubs also get very involved at the event. The Applied Arts Club, for example, set up a face painting station for the children. Other clubs stationed themselves at rooms to help Leadership make the event run smoothly.

The event really brings together the M-A community, as families from Menlo Park, Atherton, Redwood City, and East Palo Alto.  M-A staff members also bring their children to the event in order to support their school.

This event is one of the many ways M-A Leadership gets involved in the community. Their next big task will be the upcoming Canned Food Drive, which will benefit families who do not have enough funds to purchase food for the holidays. Be sure to look out for Menlo-Atherton students who will be asking for cans and donations at local stores around Menlo Park, Redwood City, and Portola Valley.