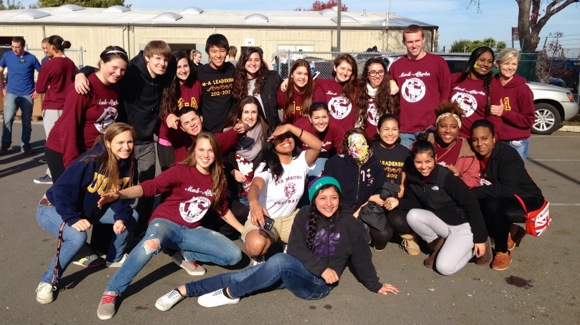 M-A students went “canning” for about a month, a process in which they stood at grocery stores around the community and asked people to purchase a few cans on their shopping trips. People donated cans as well as money to the drive. M-A also partnered with Second Harvest Food Bank, a Bay Area program that helps provide food to families for the holidays

After collecting the cans, the students brought them back to M-A where they were counted, tracked, and stored. 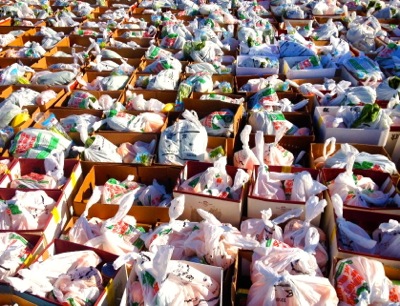 At the end of the Canned Food Drive, the Ecumenical Hunger Program (EHP) in East Palo Alto hosted Distribution Day, an event in which M-A students and parent volunteers packaged the food. Fresh produce was also provided for families, which came to EHP to receive boxes of food.

This year, M-A helped feed over 400 families in our community. The remaining food went to EHP, so they could help feed more families.

The M-A Leadership class played a big role in both the tracking and distribution aspects of the Canned Food Drive. These dedicated students organized the canning shifts, advertised to the students and community about the event, ensured that all the cans are counted, and ultimately decided how to allocate the food to families on Distribution Day. Without the hard work and planning of these students, the Canned Food Drive would not have been as successful as was.