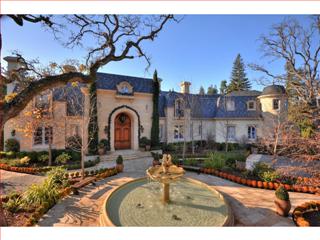 A home located at 70 Barry Lane in Atherton, which sold for $21,750,00, was the third priciest home in the Bay Area in 2012. First listed in Fall 2011, the home, which features six bedrooms and nine baths, sold almost a year later in August 2012. The two homes that sold for more were both located on Broadway Avenue in San Francisco.

The buyer’s agent was Frederick Lam of Alain Pinel Realtors.